Renault's new electric cars will be named after classic models 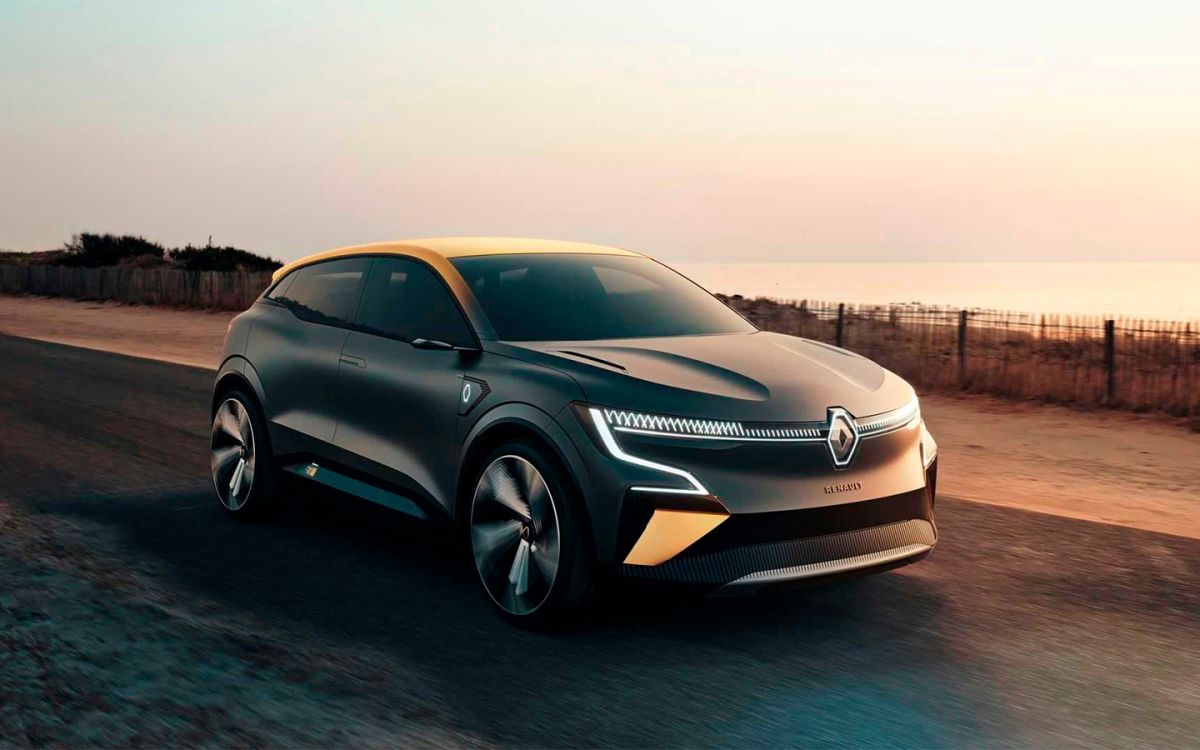 Luca de Meo, Director of Renault, told Reuters that the company is thinking about the possible use for the new electric cars and their classic cars' names.

It refers to cars that have been bestsellers for the past 70 years.

The names for the new electric cars will most likely be announced on January 14, when de Meo will announce plans to update Renault's development strategy. Perhaps the famous 4L produced between 1961 and 1994 as the most mass-produced French car in history (about 8 million units), will reappear.

It is also reported that one of the company's compact electric cars will be called the R5 or Super Cinq (a reference to the car of the 70s and 80s, with a circulation of more than 5.5 million units).

The French will soon take up a significant expansion of the lineup of electric cars in various segments. This year will start production of a compact crossover Dacia Spring Electric, and the recent Megane eVision concept showed another electric car Renault, which will similarly go into production in 2021.