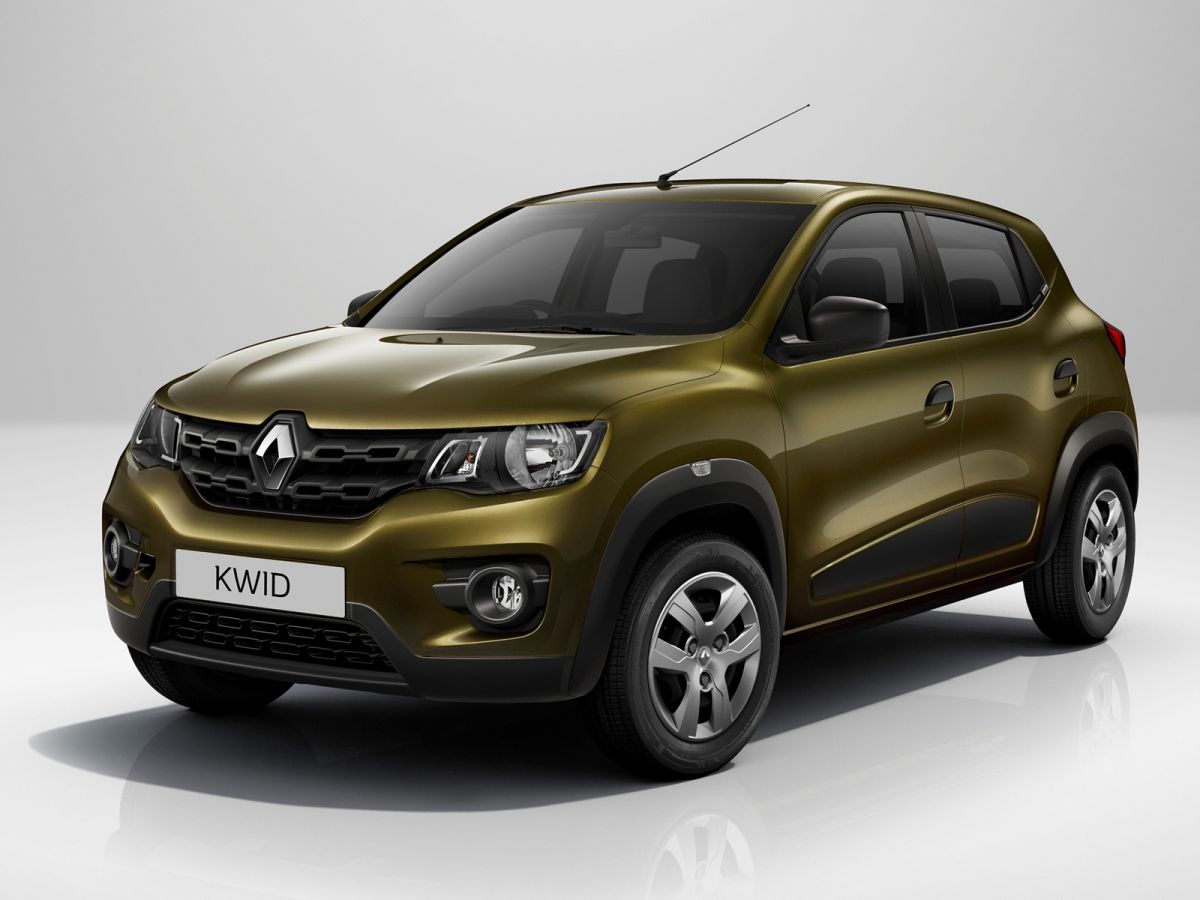 It is reported that the car will be built on the basis of CMF-A, which designed the Kwid hatchback. The size of the new items will be less than the Logan sedan, and will be no more than 4 meters.

New now passes under the working title LBA. This car is important for the company Renault Nissan Automotive India Pvt Ltd, as there is a need to fill production capacity, said the head of the Renault office in India Venkatran Mamilapalle.

Under the hood should appear engines, also installed on the model Kwid. Recall that the hatchback has a volume of 0.8 and 1.0 liters with a capacity of 54 and 68 horsepower.

Together with the engines must operate a 5-speed manual or automatic transmission.

The company plans to conduct a large-scale PR campaign of a new car. According to management plans, this model will be the main asset in the low-budget price segment. The model has an attractive technical characteristics and reliable engine.