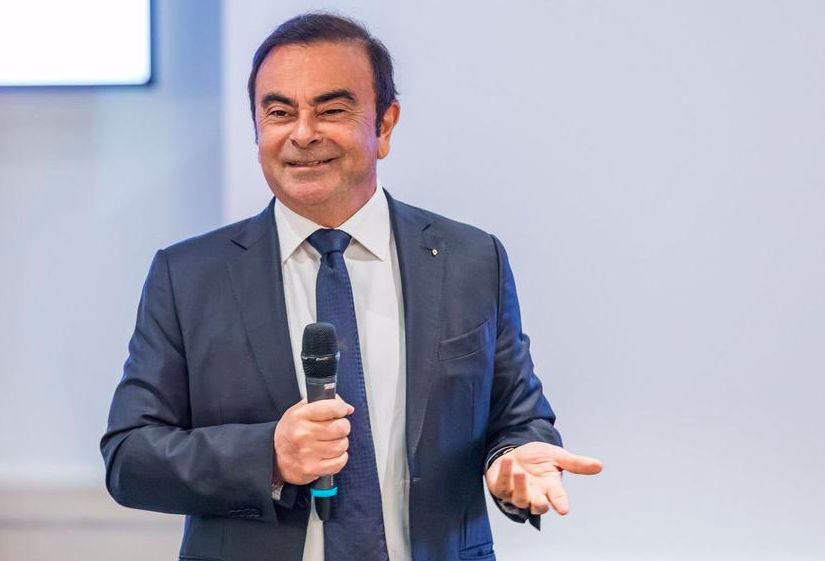 Since Carlos Ghosn, director of the Renault-Nissan Alliance, was arrested, plans to merge Renault and Nissan have been postponed.

Anonymous sources say that this decision was considered a lot of time, and the final decision was expected in a couple of months. On the Nissan board of directors, they are fundamentally opposed to unification, and now they are looking for an opportunity to refuse such a union.

The Financial Times says that before being detained at Tokyo’s airport, Carlos Ghosn worked only on this issue. Nissan's board sharply criticized any reorganization, because it could strengthen the nominal status of Renault.