Renault Alpine concept might be revealed in June at Le Mans 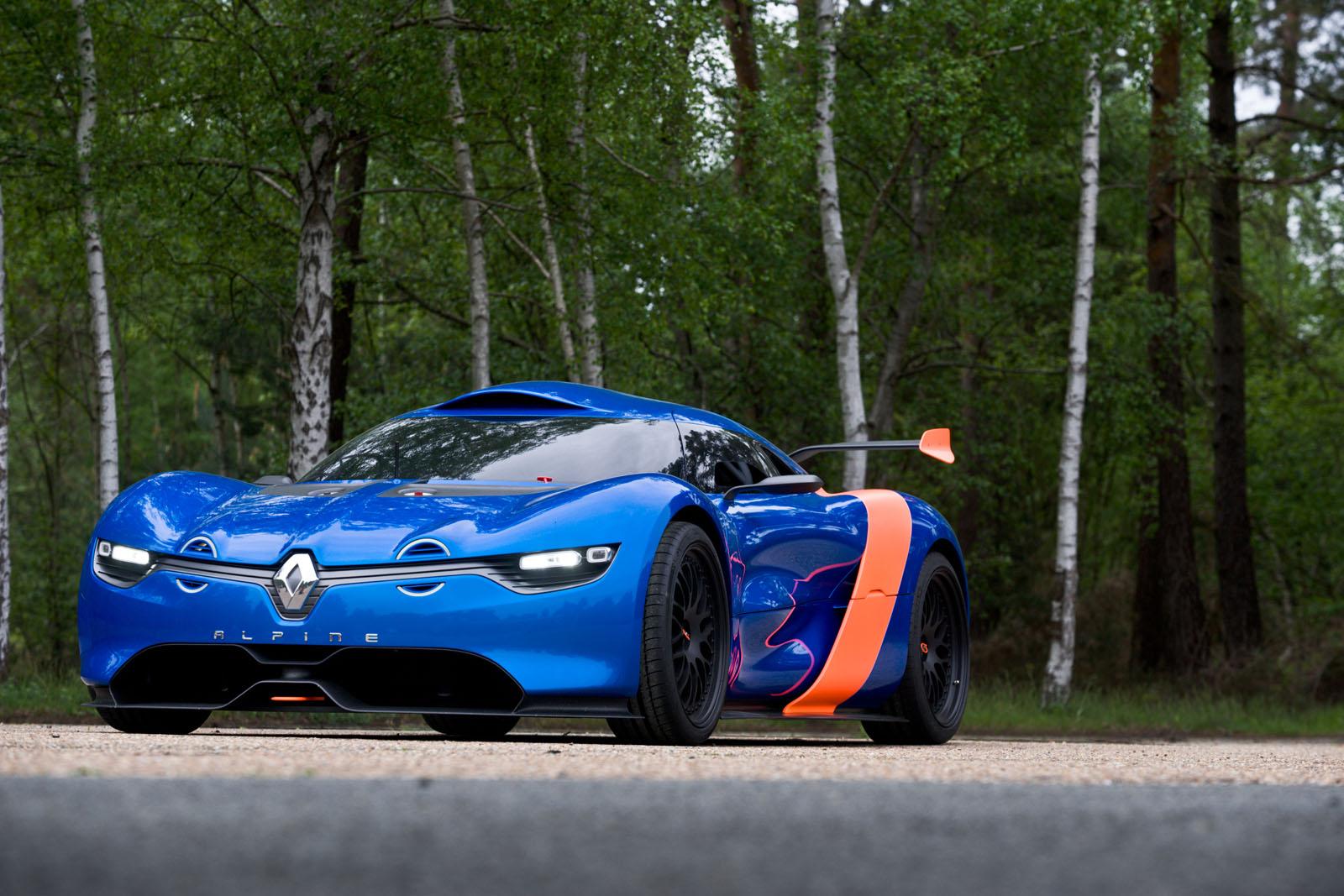 According to a new report, Renault will present a new Alpine concept at June’s Le-Mans 24-hour endurance race.

The Alpine project was developed as a partnership between Renault and Caterham. Though, the producers have parted ways. Therefore, they are going to launch their products separately which is even better: in such a way we shall get two offerings instead of one! The vehicle from Renault is expected to enter production phase closer till the end of the next year. It will be previewed earlier on June 13-14 during the famous endurance race at Le Mans.

Challenges, a French magazine, assures that the car is part of a €600 million investment in the company. It is also specified that the vehicle’s price will stand between €30,000 and €35,000. 3,000 cars are set to be produced per year. If the demand will be high, the automaker will have a possibility of expanding its production up to 5,000 vehicles.

The Renault Alpine is doing to be built in Dieppe, northern France. The car’s construction will be lightweight (only 1,100 kg). There is a possibility that the model will be equipped with a 1.6-litre turbocharged petrol engine generating 250 hp (or 186 kW). Automotive News Europe reports that some of the technology for the Alpine may come from Nissan and Daimler, the automaker’s partners.

Finally, the concept will represent a follow-up to the automaker’s 2012 Alpine A110-50 concept which was developed from the Megane Trophy. 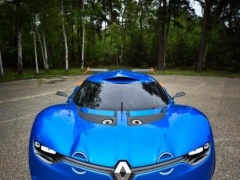 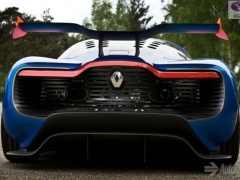