New Megane from Renault was seen during Testing in Germany 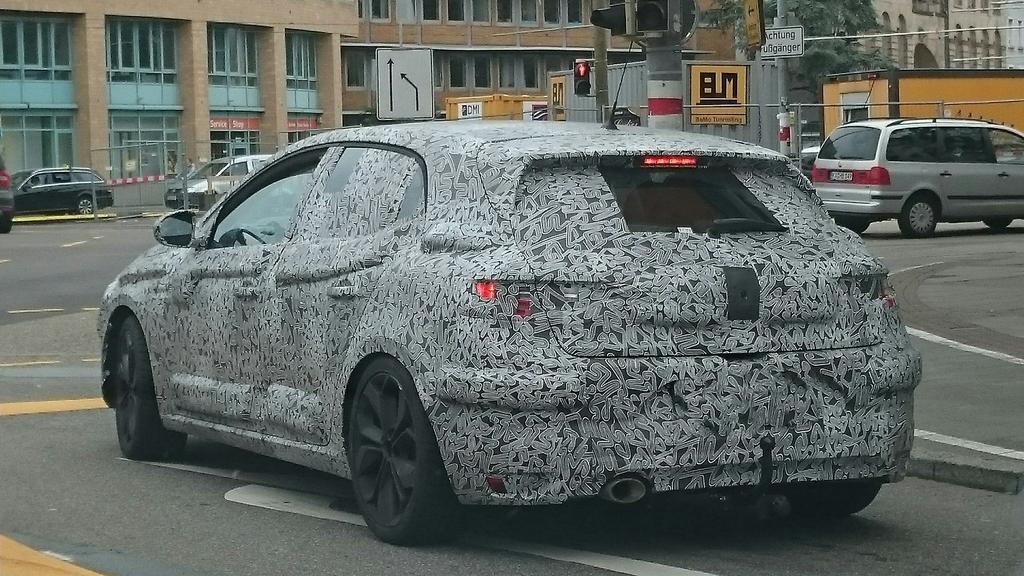 Renault was caught by paparazzi during testing its next-gen Megane in Germany. This time we have got a picture of a model’s prototype.

An IndianAutosBlog reader has got a chance to spot the vehicle. It is of a similar size as the current offering. Though, the new model has a more dynamic and aggressive styling. The vehicle’s design was inspired by the Talisman and the Escape, by the way. The test car is still under a full body cover. Despite the camouflage, it is possible to understand that the car is in its final development stage.

The innovated Megane will be sold with a line of already known engines. Both petrol (the 1.2-litre turbo and the 1.6-litre TCe) and diesel (the1.5-litre and and the 1.6-litre dCis) engines will be offered. The hatch will guarantee its owners a better consumption of fuel and improved dynamics thankfully to the updates and lighter construction.

It is not a secret that the French automaker will make a full reveal for the new offering at this year’s IAA. The event will happen in September. Expect the sales to start in the end of 2015. Meanwhile, an estate variant will come out at the beginning of the next year.