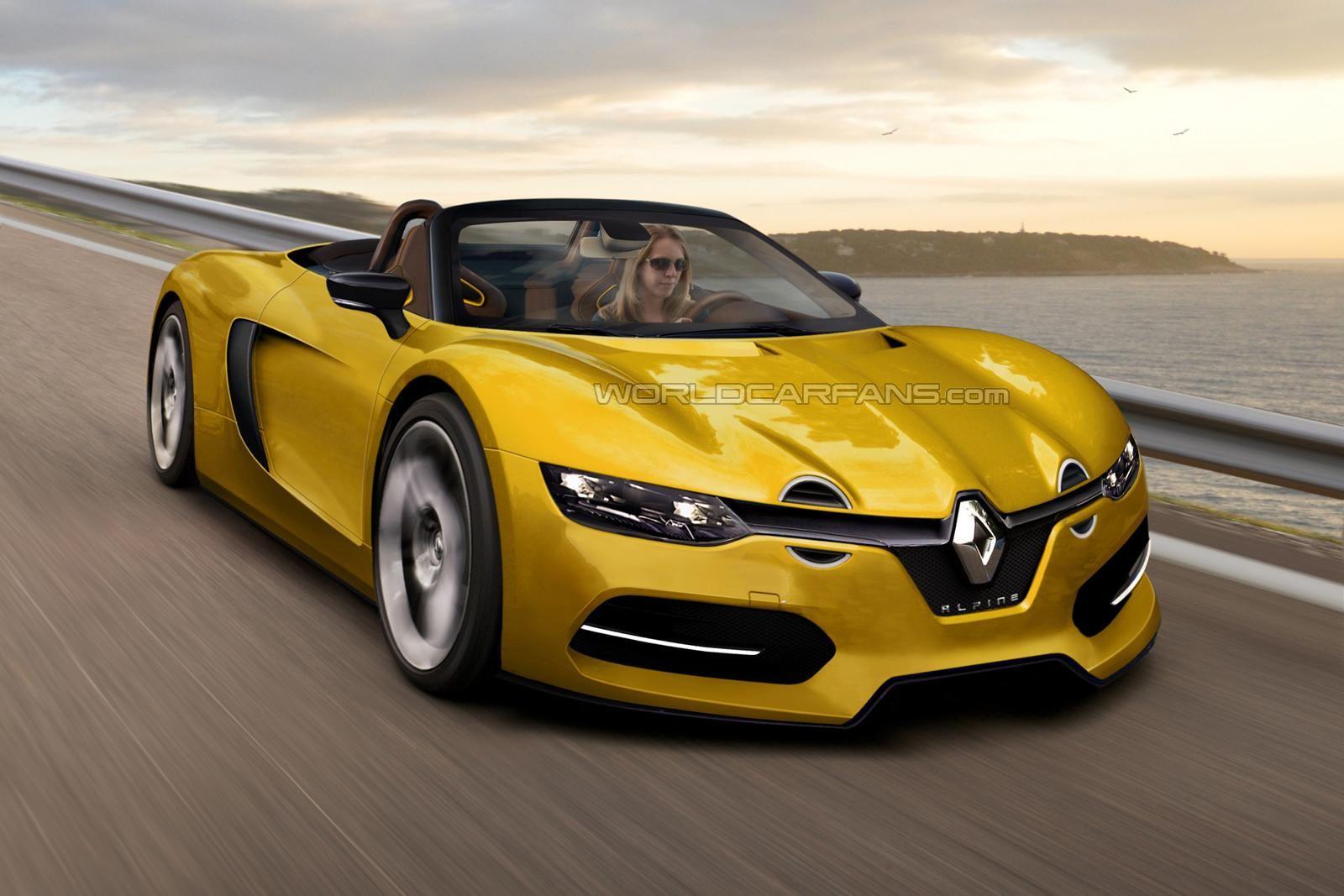 The coming-soon production variant of the Alpine from Renault has been digitally envisioned by Spider.

There are rumours that the company is ready to reveal a second concept with the name Alpine. We remind you, that the A110-50 was revealed three years ago. The reveal will be held on June 13 at the 2015’s edition of the Le-Mans. The vehicle will move closer to production after the 24-hour endurance race. Moreover, the reveal will serve as a preview for the road-going vehicle which is expected to come out in the next year.

Spider has interpreted the recent 2016 Alpine production variant envisioning. It could happen in the future since the automaker is going to roll out the whole range of Alpine offerings. This also concerns crossovers / SUVs.

A light and sporty model with a probable name AS1 (Alpine Sport 1) will prepare the ground for the latest Alpine range. Its price will stand between €30,000 and €35,000. The vehicle will be produced in Dieppe (northern France). The automaker is going to produce from 3,000 to 5,000 cars per year. Some details will be borrowed from Daimler and Nissan. According to the reports, power will be provided by a 1.6-litre turbo engine generating 250 hp (or 186 kW). Its body weight will be only 2,425 lbs (or 1,100 kg).

We hope that the company will give more details about the production variant next month with the presentation of the new concept.