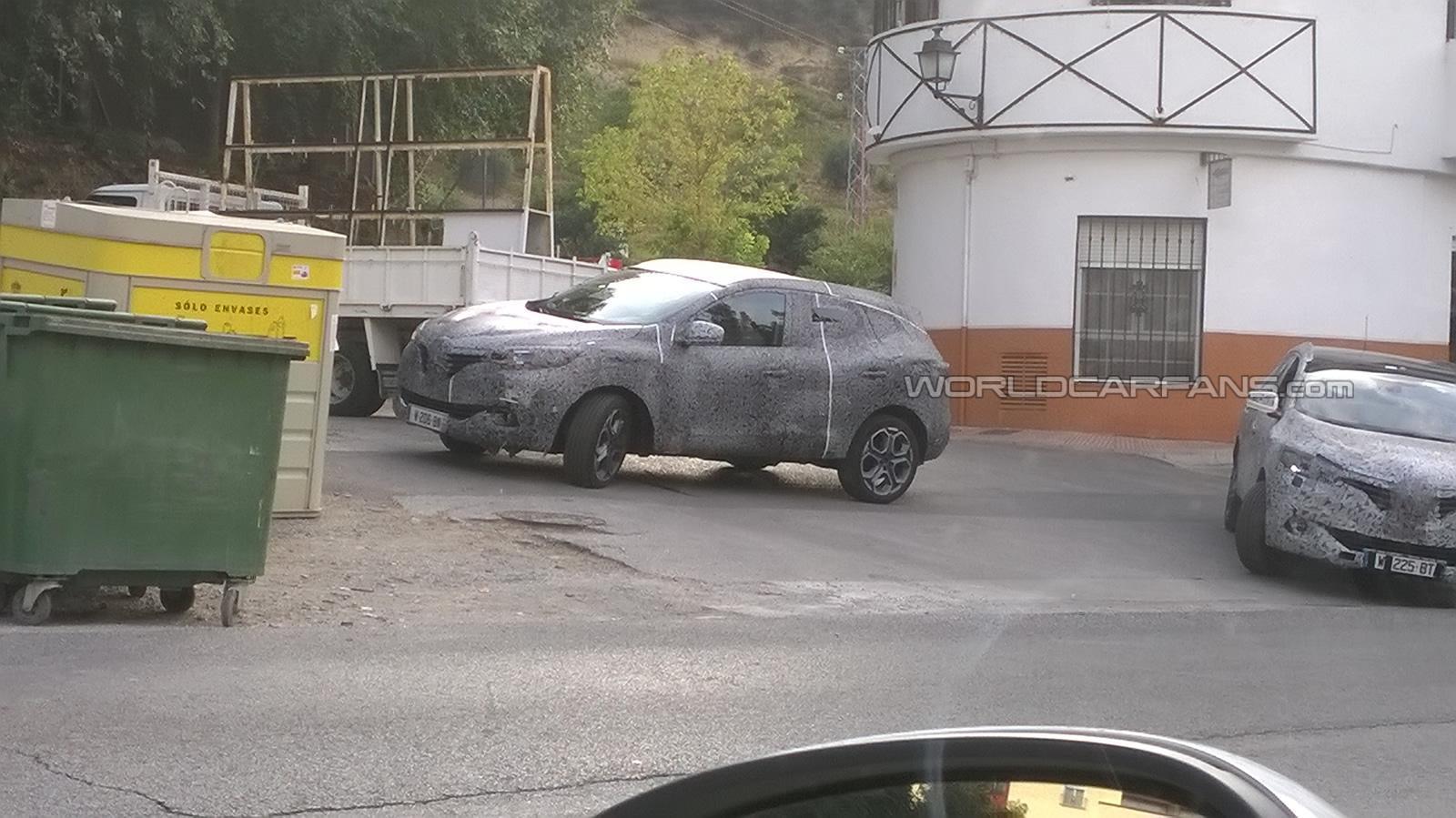 Renault has stated about its plans to present a compact crossover with the name “Kadjar”.

This special name origins start from KAD (and was inspired by quad) expressing the car’s all-wheel drive capacity and JAR referencing to “agile” and “jaillir”. These French words mean agility and “appearing from nowhere”. Official photos are not available yet, but the automaker says that they will be uploading teasers in the network every day until the full revealing of the product. The presentation will happen on the second of February.

As to other details on the vehicle, they are not available yet. There are rumours that it will be based on the Nissan Qashqai of the second generation. The Kadjar will be placed above the Captur. The new crossover will be riding on the CMF platform which was created together with Nissan and is supposed to receive styling influenced by the Captur.

An official presentation is planned for March at the 2015 Motor Show in Geneva. The sales will commence this autumn. The more massive Koleos of the second generation has already confirmed a comeback and will follow the vehicle in 2016.