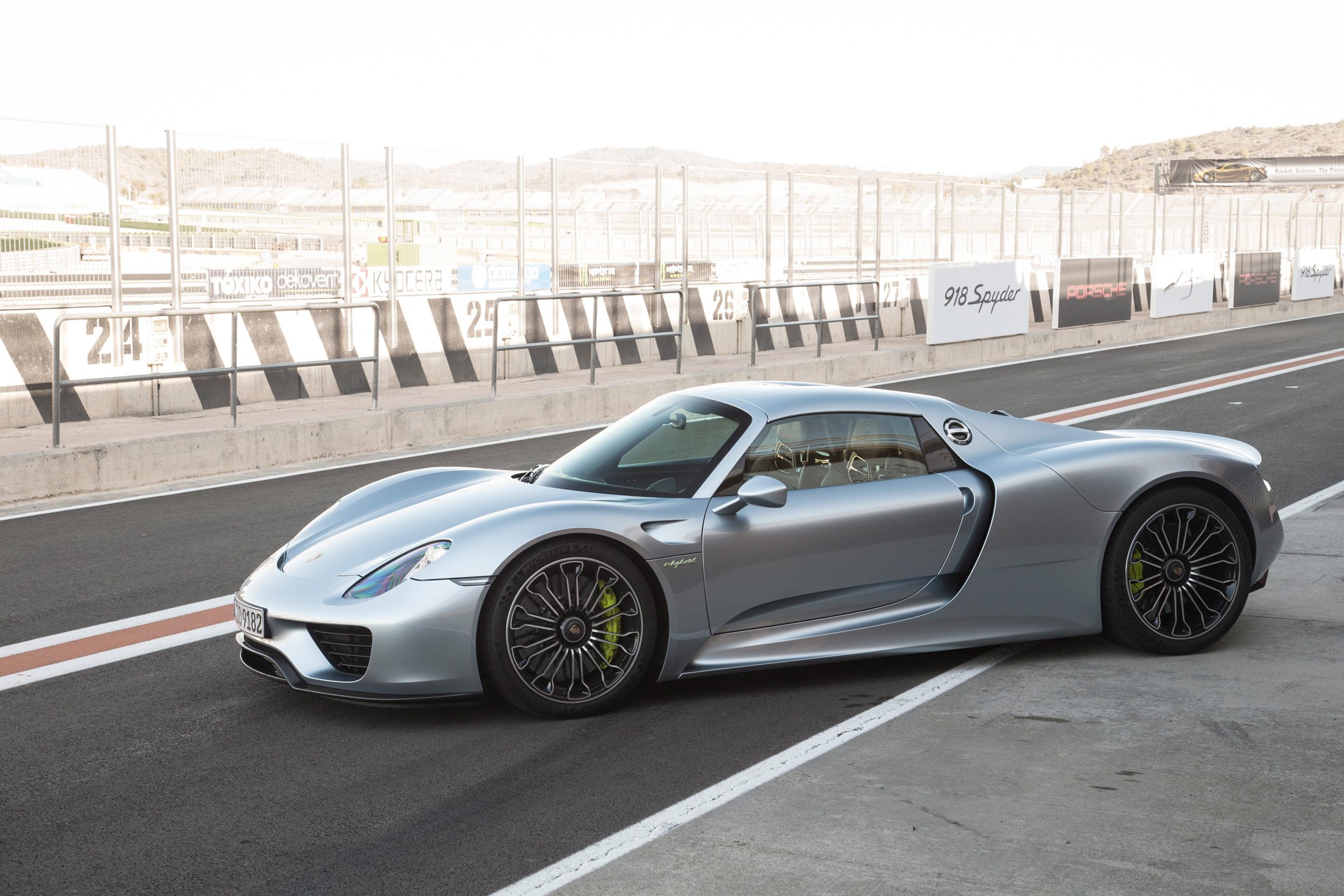 The head of research and development at Porsche has left the company because of the dieselgate scandal.

Wolfgang Hatz has resigned. He was replaced by Michael Steiner immediately. Last September Hatz was suspended after VW has announced that it has cheated on diesel emission tests. Wolfgang also worked as the head of engine and powerplant development at VW Group.

This man is at the centre of the dieselgate investigation. According to the German producer, his leaving was voluntary.

Hatz worked for Porsche since 2011. He worked on the Posche 918 Spyder, the development of the Mission E concept and the automaker’s Le Mans race program. He was connected with Audi, Opel, BMW and Fiat as well. Besides, he is considered to be the father of BMW’s S14 engine that equips the E30 M3.

Steiner has been working on Porsche since 2002. He led the Panamera development and the head of complete vehicle engineering. 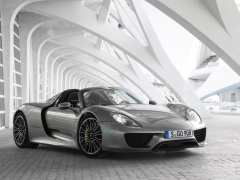 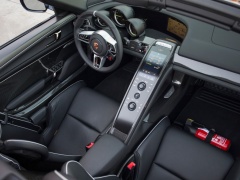