Will The Next Gran Turismo Feature Porsches In It? 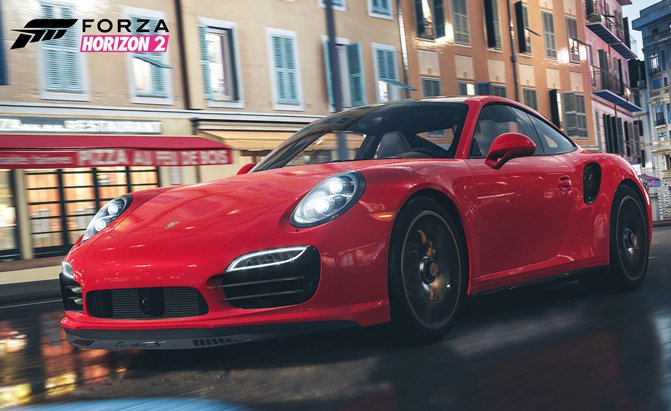 Virtual sports vehicles from Porsche will be seen in more video games.

The producer’s cars have been exclusive to Electronic Arts properties. As you may know, they are the Need For Speed games. Now the German company’s branded entertainment manager has stated that the licence with EA runs out in 2016. So, other games will be able to show the automaker’s creations for the virtual world.

The company has not appeared in other franchises much. It appeared in Assetto Corsa and Forza Motorsport 6 as well as expanded for Forza Horizon 2.

The company wants to expand its presence virtually. The German producer will agree to licensing deals with different franchises in the near future. Nobody knows if the company will be seen in the coming-soon Gran Turismo Sport featured on the PlayStation 4.