The first Porsche without ICE will receive a Turbo version 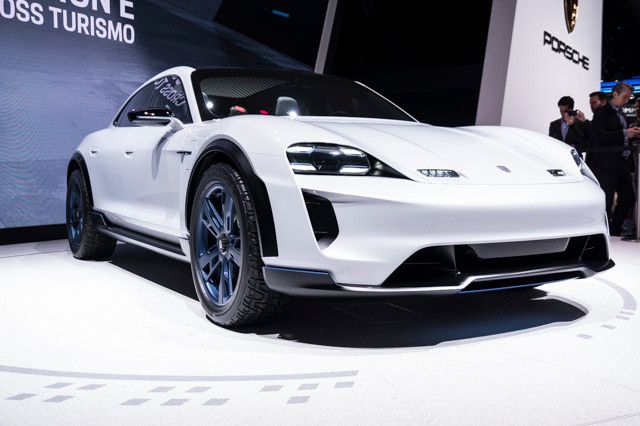 The electrification of automobiles presents a certain problem for manufacturers, who usually refer to models according to engine characteristics. It seems that in the future we are waiting for very bizarre names.

The first in this field was Audi, which, having launched the e-Tron line, instead of using the familiar 2.0T or 3.0T indices, developed an intricate scheme based on the horsepower ratings that no one understood in the end and had already forgotten everything.

After studying the experience of colleagues, Porsche, it seems, decided to go the opposite way. Clients who subscribe to deposit on the all-new Taycan novelty received confirmation of three versions of the model - Taycan and Taycan Turbo, which mostly is similar.

A new car will become a new evolution of the company since innovative technologies are already being used by competitors.

However, the information has not yet been confirmed by Porsche, in contrast to prices that start from 90 thousand dollars for the base Taycan, while the most productive version of the Turbo will receive a price tag of 130 thousand. The base Taycan is equipped with two electric motors, issuing a total power of 592 hp.