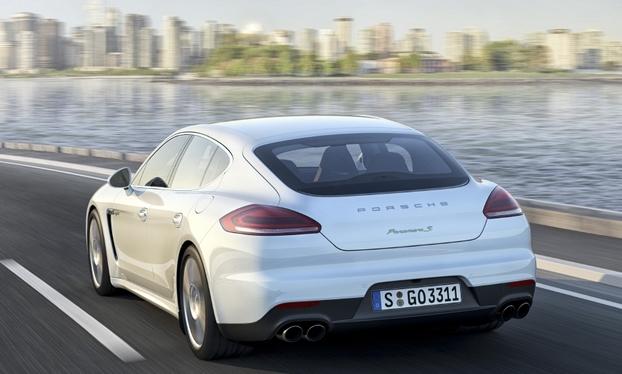 Porsche will start sales of its first plug-in vehicle in summer with price starting at 110,409 euros in Germany, the auto brand announced today. The 416-hp Panamera S E-Hybrid will be presented at the Shanghai auto show on April 21.

Porsche is developing its lineup after Volkswagen Group, Europe's biggest automaker, took the complete control of the car brand last summer. The maker of the 911 sports car showed the refreshed models of the Boxster roadster and the Cayman sports car previous year, making them lighter and faster to prove its reputation for high performance.

It will eliminate the compact Macan SUV in the beginning of 2014.

Porsche assures that the new Panamera can reach the velocity up to 135kph in all-electric car and run 18km-36km on battery power only.

The gasoline, diesel and plug-in hybrid models of the new Panamera will be on sale in July. Porsche announced that the base model, with a diesel powertrain, will start at approximately 80,000 euros in Germany. 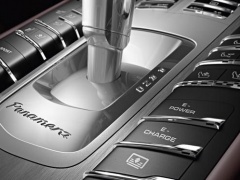