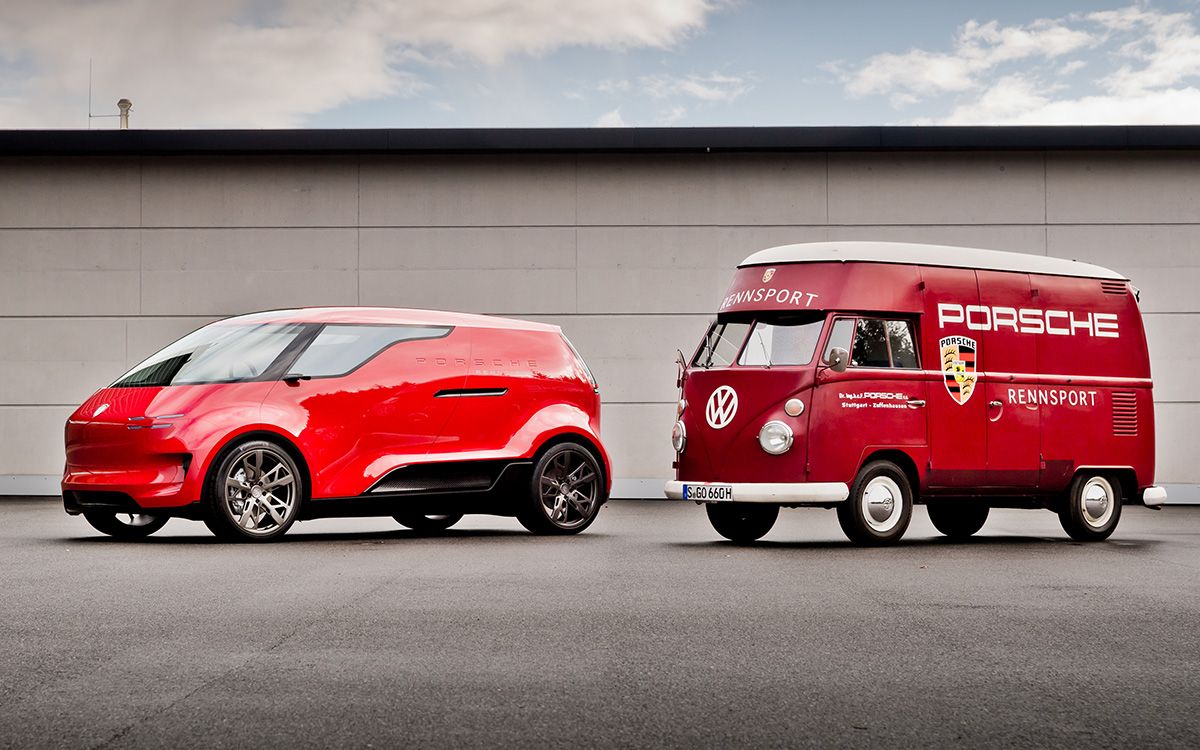 Porsche has revealed secret design insights over the past 14 years.

The project called "Porsche Unseen" in the first stage showcases three concepts that have never been shown to the public.

The most unusual prototype is the Porsche Vision Renndienst electric minivan. Porsche created the concept two years ago. The company itself refers to the prototype as a "space shuttle" that can accommodate six people. The driver's seat is located in the center.

The 1954 Porsche 550-1500 RS Spyder inspires the Vision Spyder sports car concept. The design is a 2-seater sports car in a minimalist style. The vehicle has red accents, rectangular headlights, small "fins" in the rear, and a compact windshield.

The 919 Street is based on the Porsche 919 Hybrid (a car designed for endurance racing). The sports car has a carbon-fiber monocoque and a 900-horsepower hybrid racing drive. 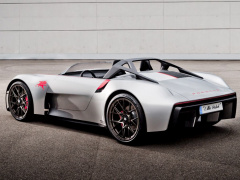 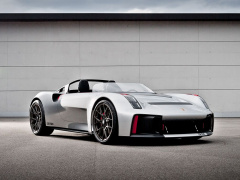 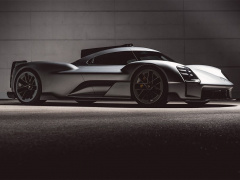