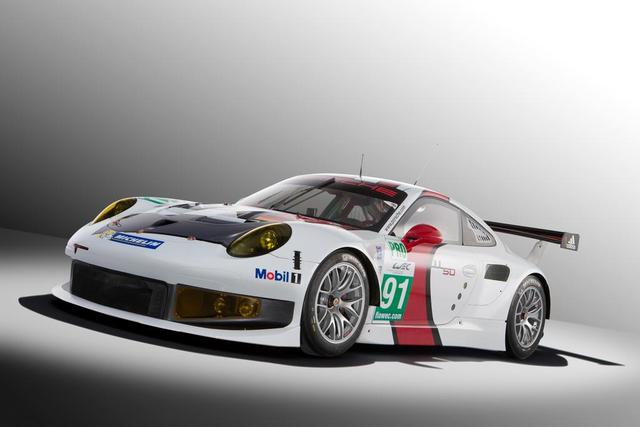 To celebrate the 50th anniversary of Porsche, the German auto brand has revealed its brand-new 911 RSR race model which will be accompanied this race season by the Porsche AG Team Manthey works section.

The new GT race model will take part in the World Endurance Championship (WEC) and the Le Mans 24 Hours. Improving on its outstanding forerunner, the 911 GT3 RSR, the new 911 RSR’s wheelbase has grown about 10 cm while a new wishbone front suspension takes place of the previously used McPherson struts. Additionally, another new update to the vehicle includes a lightweight racing gearbox that consists of six gears and paddle shifted through the steering wheel.

The 911 RSR is equipped with a 4.0-liter, six-cylinder engine with 460 hp, but the most valuable point in constructing the 911 RSR was to design more steady weight distribution, with the help of lowering the center of gravity more than before along with carbon fiber helping to spring a lot of weight.

Racers Marc Lieb (Germany) and Richard Lietz (Austria) driving in the Porsche 911 RSR, while Romain Dumas (France) will accompany in Silverstone, Spa and the 24 Hrs of Le Mans. 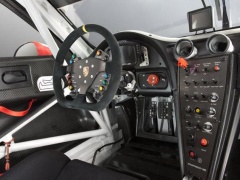 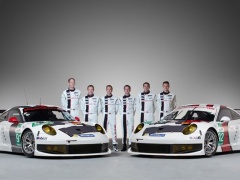