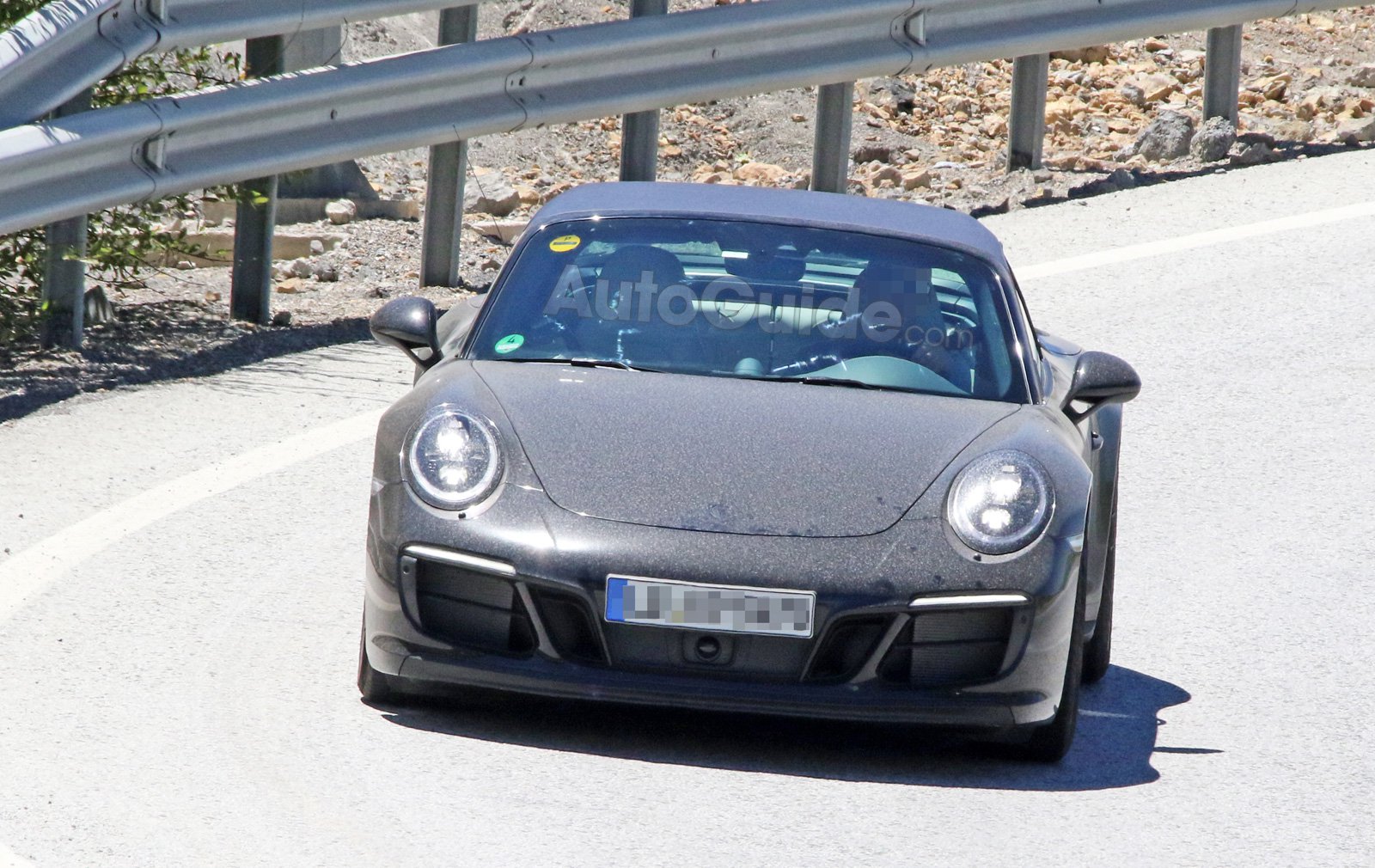 Several more 911 from Porsche have not got a facelift.

The 991.2 GT2 and GT3 versions are being tested heavily camouflaged up till now. However, the 991.2 GTS Targa will probably come out soon as it was seen uncovered during the hot weather testing that was held in southern Spain.

The discussed prototype has a sportier front bumper that reminds of the GT3. It also received centre-locking wheels along with black targa rollover bar.

Similarly to other 911 offerings, the latest GTS car will have forced induction with the 3.0-litre twin-turbo flat six engine. The 991.2 GTS will be offered in 2- and 4-wheel-drive guises in convertible, coupe and Targa form. The automaker will offer PDK dual-clutch and manual transmissions.

The discussed car will make it official sometime later in 2016. 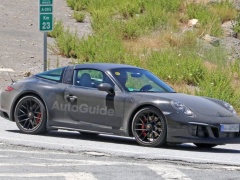 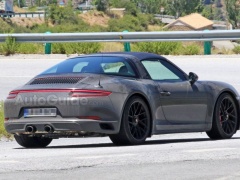