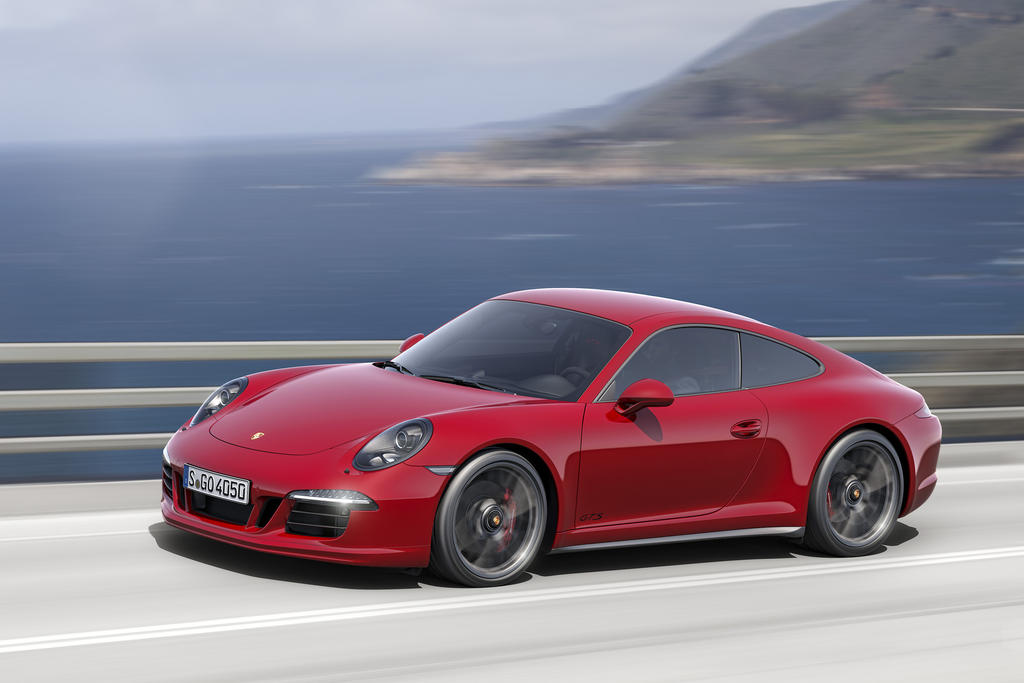 A hybrid variant of the 911 is considered for involving in the next car generation of Porsche.

The German company is not going to include a hybrid version in the sports car’s range. In the same time the model of next generation will be presented in 2018. Actually, the leader of the company is considering the idea of the Porsche 911 hybrid. He also stated that the automaker is making some evaluations to find out if the idea will work. The company’s leader, Mathias Muller made things clear in his interview with CarAdvice where he stated that the model is not referred to as the midcycle regeneration. There are rumours that the model will be presented this year at Auto Show in Los Angeles, though, the innovated model set will be presented in several years.

The offering will not be the singular model with hybrid variants, since Muller made a point on the fact that the technology will be applied to all Porsche cars with the lapse of time including the Cayman and Boxter. Four-cylinder powertrains are going to come out first, nevertheless the automaker has not decided yet if they will be pursued. 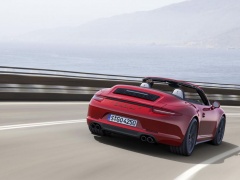 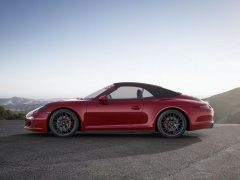