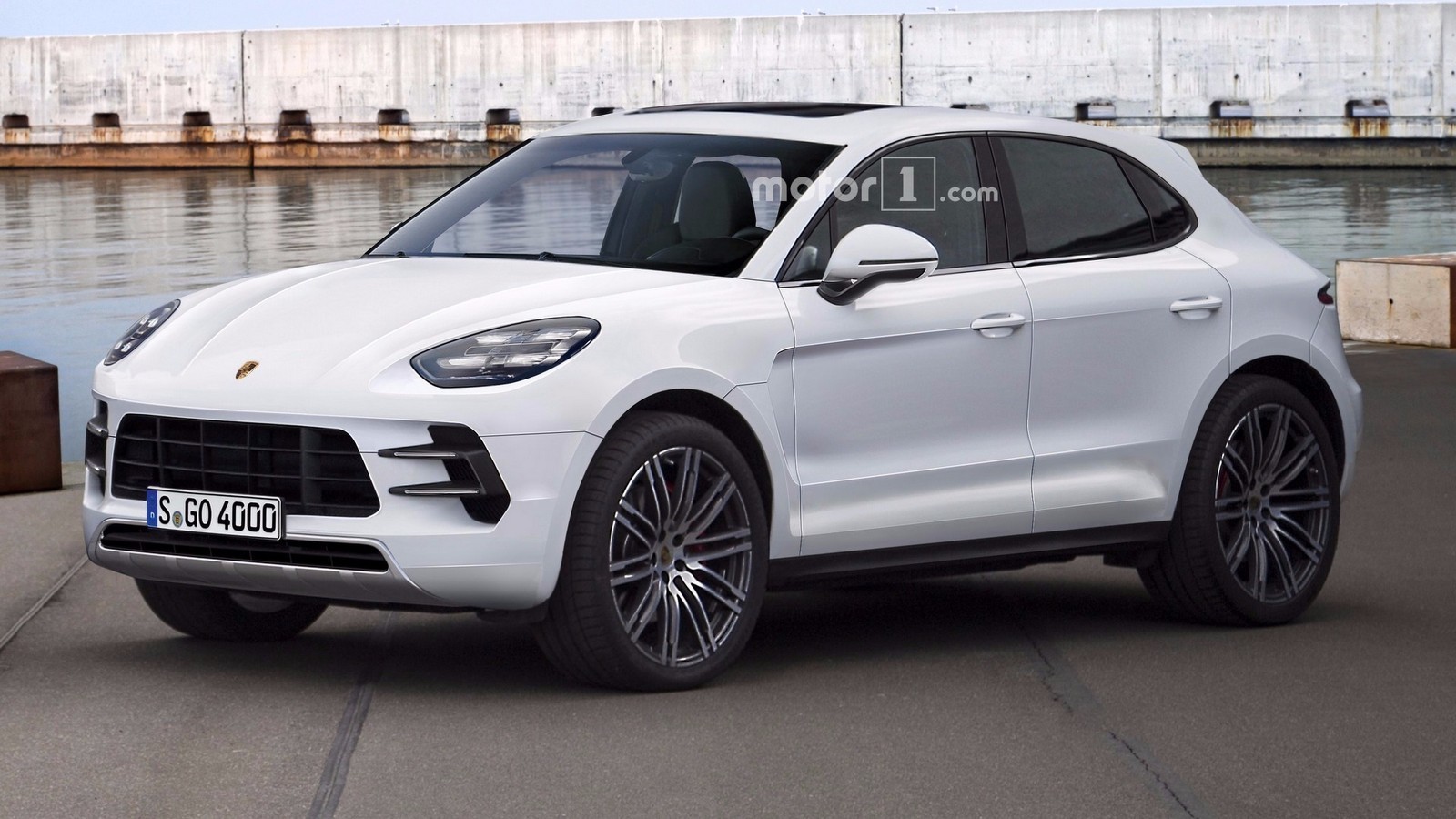 The Macan is the best-selling offering from Porsche now.

Last year it was first fully available. More than 80,000 cars were sold. The 911 was not even in the 2nd place. The Cayenne won it with 73,119 vehicles. Both cars got 2-digit growing figures last year and helped the automaker to sell more than 200,000 vehicles. That was the producer’s record. 225,121 cars were obtained by customers around the globe. The Cayenne and Macan turned out to be the most piopular cars within the automaker’s range.

The producer has made an analysis of its prospects and decided to develop a smaller and cheaper one. It will probably be called “Majun”.

The automaker also wants to provide a facelift for the GT3 and debut a high-end GT2. Besides, it is going to present its new generation by the end of 2018 or beginning of 2019. 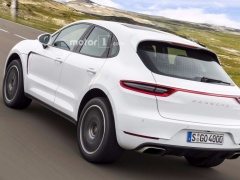