GT3 from Porsche on Dealership Quarantine due to Inflammation Incidents 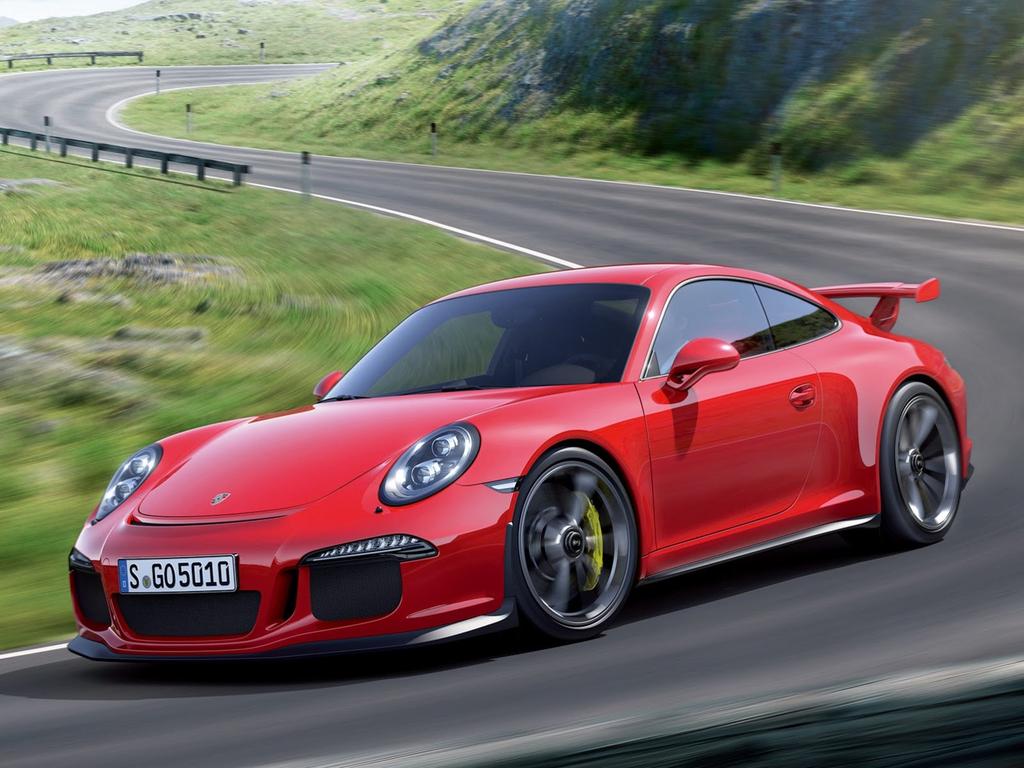 The German carmaker has announced that the rumours of halted sales of the powerful GT3 caused by inflammation reports are true.

A representative of the brand’s North American division commented the situation by claiming that 911 GT3 would not be available for sale for some time while the cases of engine malfunction in separate cars would be looked into.

Five incidents of inflammation have been reported.

The affected model is GT3 of 991 generation which has just been launched for sale for the current model year. It features a 3.8-litres horizontally opposed-6 pushing 475 hp. Due to such an input the auto can easily be considered a race car. 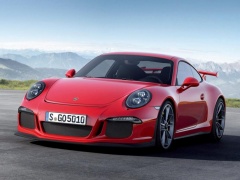 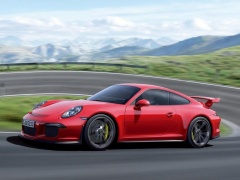 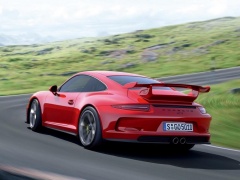 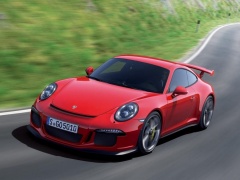 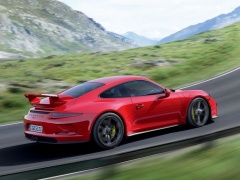 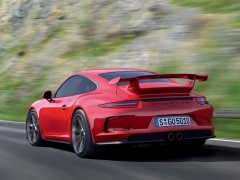