Entry-Level Roadster Was Restrained by Porsche 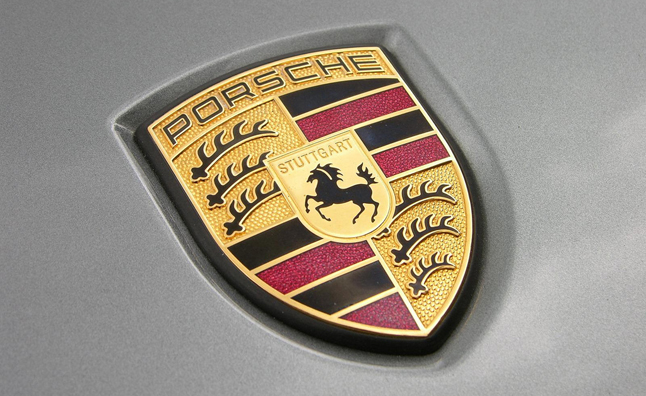 The leaders of Porsche are winding up with the idea of a roadster with a mid-engine ranged below the Boxter.

The leadership of the German automaker considers the opportunity of a smaller and not so expensive offering which will be nearly 260 lbs lighter than the Boxster, as rumours say. It was suggested that the model will be named the Porsche 718. It also was expected to come out in 2016. Though, the chief of Porsche Cars North America denied those facts while giving an interview in Automotive News.

He stated that the customers will not get anything lower than the range of the Boxster offering. He also said that they discussed the item a lot and decided that the time is not appropriate.

The leader stated that the automaker prefers to offer cars that have already been used through certified pre-owned plan to risking on brand’s diluting with a sportive models of entry level.

The CPO program of the automaker seizes the widest field in the industry and is able to offer eight-year old cars.