A Plug-in Hybrid Version of the Porsche 911 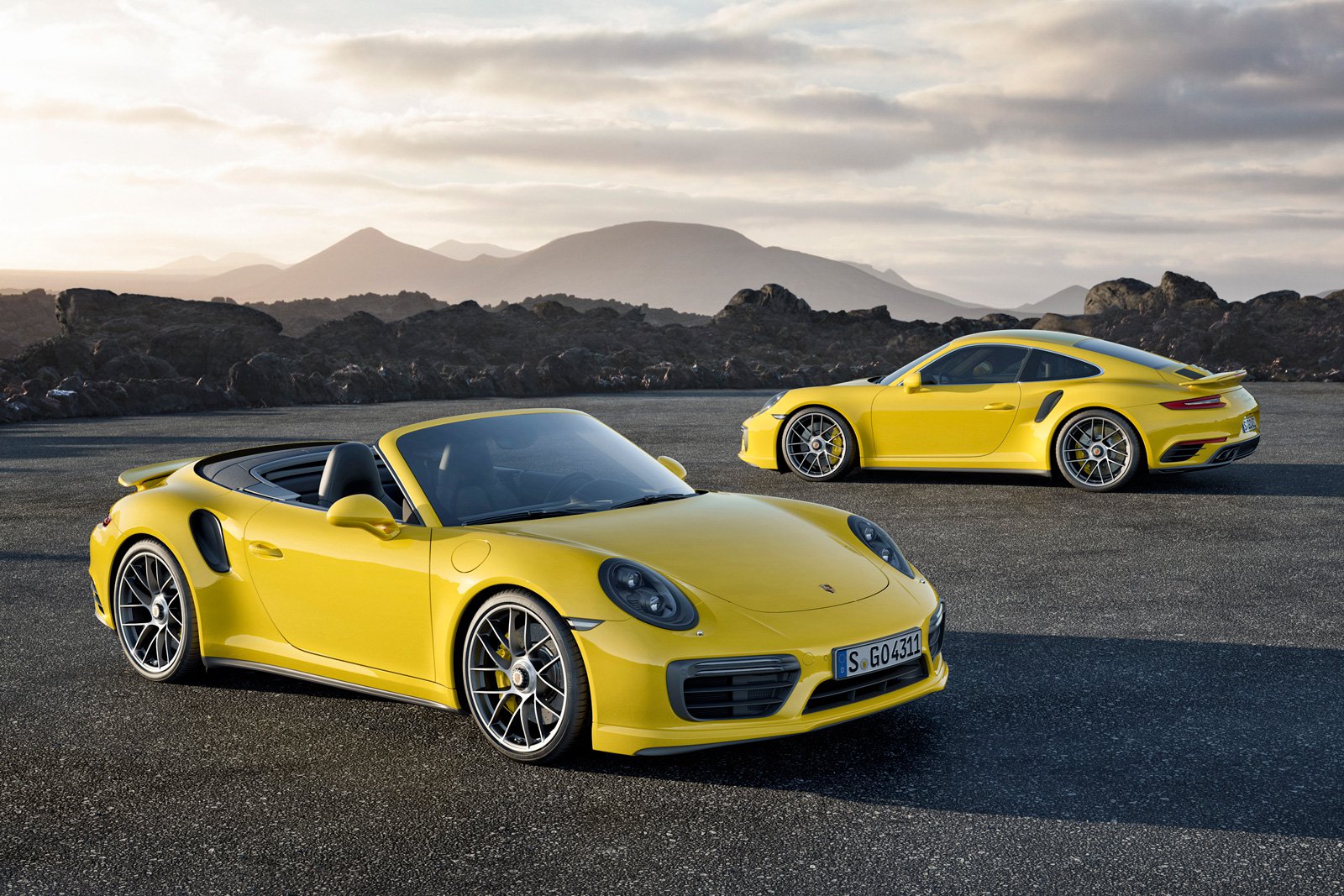 The next-generation Porsche 911 will receive a plug-in hybrid version.

The Porsche 911 was rumoured back in May. The engineering chief stated to Auto Express that the producer is discussing plug-in solutions for the 911 that might appear in the next gen. He stressed that there were a lot of issues connected with packaging have to be solved. The car will still be focused on performance and probably will be matched with a V6 motor.

Finally, Porsche will lead the VW Group’s performance hybrid development. The automaker is going to apply hybrid technology on the race vehicles with the 919 Hybrid. Also the producer has lots of experience taking advantage of electrified powerplants for the performance and efficiency of fuel.

The next Porsche 911 is expected by 2020. The manufacturer boasted the latest iteration of the Porsche 911 Turbo and Turbo S.