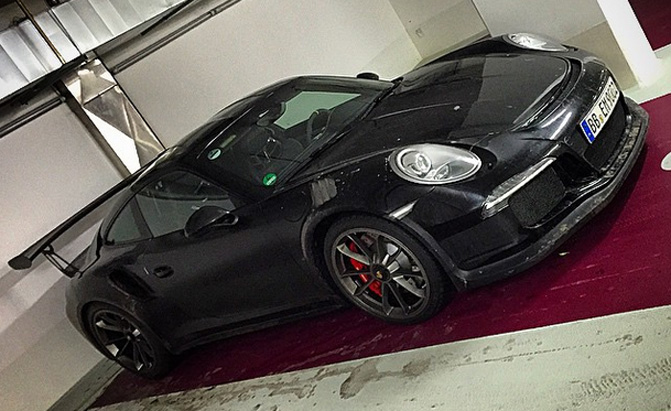 One of the Instagram users has posted images of the Porsche 911 GT3 RS. It is probably the same test car caught by spy photographers of AutoGuide.com in 2014. It should be mentioned that the German company is not planning to produce a GT2 model for the generation. Therefore, this model will be on top of the 911 line-up.

The offering is built on base of the 911 Turbo. It can be characterized by an induction system on the back fenders and a truculent front spoiler which beautifully pairs to the massive front fenders. The company is not announcing official details on the vehicle before its presentation at this year’s Motor Show in Geneva. It looks like the model will be equipped with a 4.0-litre V6 boxer powertrain producing around 520 hp. 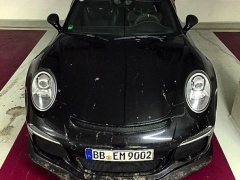 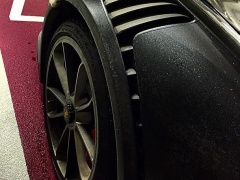 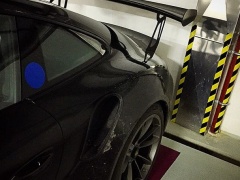