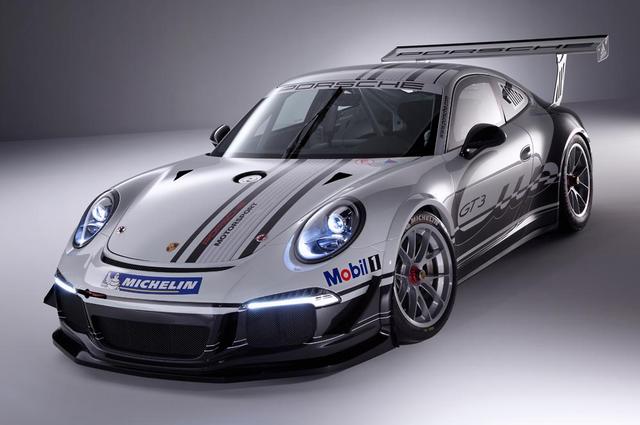 It’s globally considered that the Porsche 911 GT3 Cup is the most successful race model in the world, with 2,395 race models delivered since 1998. The car revealed by the German brand provides a preview of the next production 911 GT3 model and is the first race vehicle based on the 7th-gen 911 sports model.

The fresh 911 GT3 will only be seen taking part in the Porsche Mobil 1 Supercup next season, as drivers in other series will continue campaign the current model before switching to the fresh vehicle in 2014. The 3.8-liter powerplant is paired to a 6-speed, dog-type gearbox that’s been manufactured by Porsche Motorsport and is operated with shift paddles found on the steering wheel. That marks the first time a Porsche-branded trophy race vehicle will be equipped with paddle shifters.

Freshly constructed, center-locking wheels adorn each corner of the 991 while the Michelin race slicks have been broadened by 2 cm to 27 cm in the front, and 10 cm in the rear to a total of 31 cm. Other enhancements feature a freshly developed race braking system, brand-new safety cage, new race seat, and a rescue hatch in the roof.

“The fresh 911 GT3 Cup is much easier to drive at the limit,” informs Porsche works driver Timo Bernhard, who was greatly involved in the construction of the new car. “The vehicle is extremely balanced. The fresh axle geometry is hugely positive for the handling. Additionally, the brand-new Cup 911 is great fun to drive.” 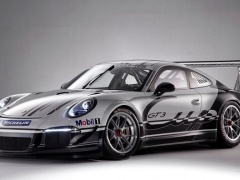 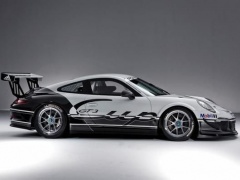 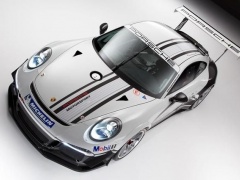 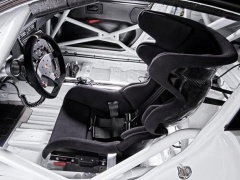