Peugeot will show a 'hot' hybrid in Geneva 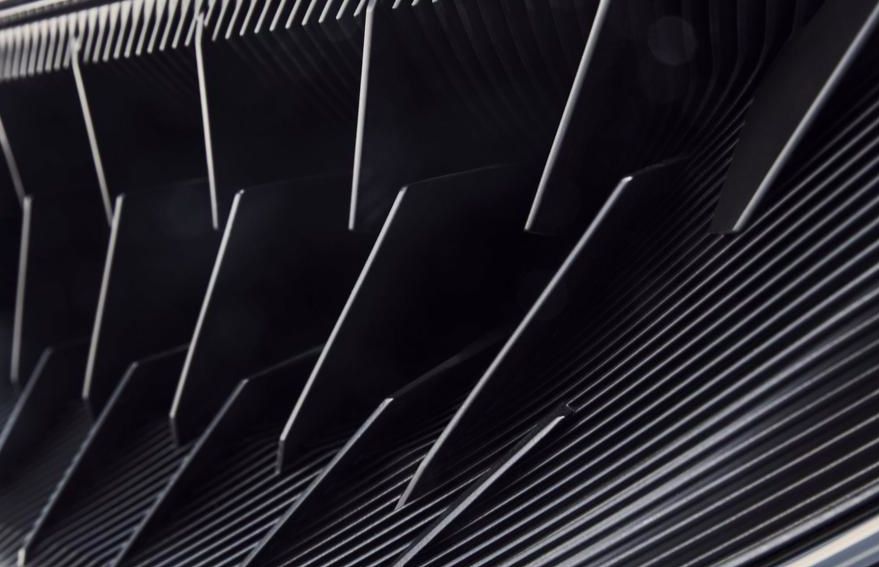 Information and an early presentation of the model appeared in the official brand account. There are no details on the car, but earlier, Imparato said that the firstborn of the sports car line on electricity could be the 508 Hybrid R-version, which has an installation of more than 300 hp. Other versions can be a 208 'hot' version or a pre-production embodiment of e-Legend prototype.

Perhaps, the R-variant will get a Hybrid4 from the 3008 and a 1.6-liter turbo engine with 2 electric motors. 'Hot' 508 will have a four-wheel drive system.