Will Next Nissan Z be a Crossover? 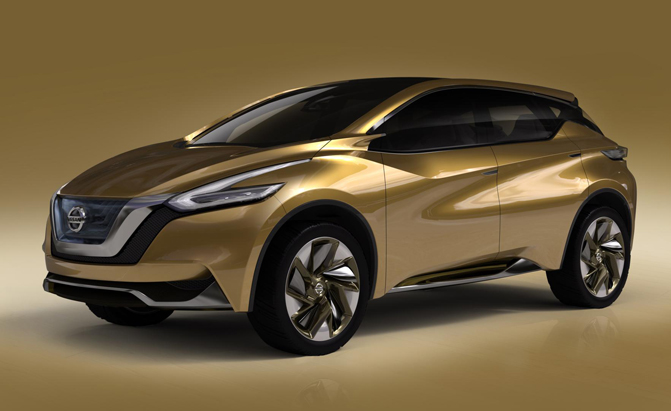 Good news! The next-gen Nissan Z could be a crossover.

Autocar reports that the new offering is going to be a radical sports crossover. The model will be introduced in concept guise at the upcoming Motor Show. The event will take place in Frankfurt next month. After that the vehicle will reach showrooms in two years.

The Japanese producer has been pondering over the Z’s future. The right decision seemed to move the model down the market so it could become a rival to the Scion FR-S with a more regular V4 offering that was previewed by the iDx. Though, the iDx plans were not embodied, so Shiro Nakamura, the brand’s creative director, stated in an interview that the model under consideration has to get more revolution than evolution. In such a way he made a hint on a new path the offering needs.

If the new Z is a crossover, it will be of the same size as the current Juke nevertheless it will ride on a platform borrowed from the Renault-Nissan Alliance. Probably the offering will be equipped with a 1.6-litre turbocharged V4 engine. By the way, its platform is capable of using hybrid powerplants.

It may happen so that the automaker will create two different Z offerings. Then one will be a crossover and the other one will be a regular sports coupe.