The premiere of the updated Nissan Kicks held in Thailand 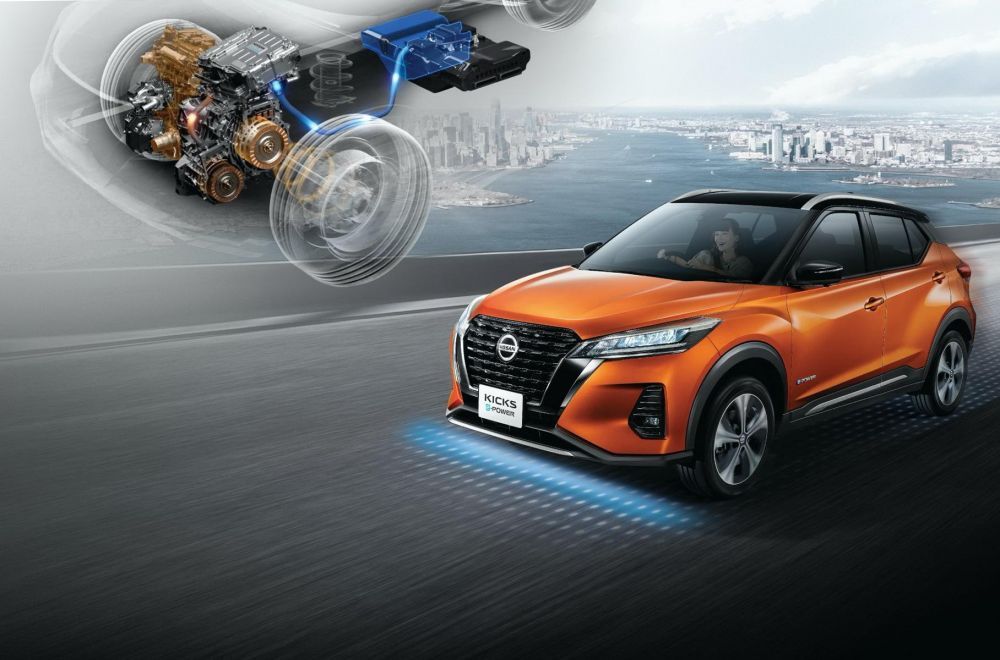 In Thailand, the novelty is only available in a hybrid version. In other countries where Nissan Kicks sold, the car can be purchased with traditional engines.

The Nissan Kicks crossover premiered in 2016 in South America. Then the car appeared in other countries, including China, America. But in Thailand, sales began only now, and immediately with the updated car with a hybrid installation of e-Power. Previously, this installation was equipped with a Serena minivan and Nissan Note.

The principle of operation of the e-Power installation is that the gasoline engine works only as an electric power generator and is not connect to the wheels. The electric motor rotates the wheels, placed in a place of the box.