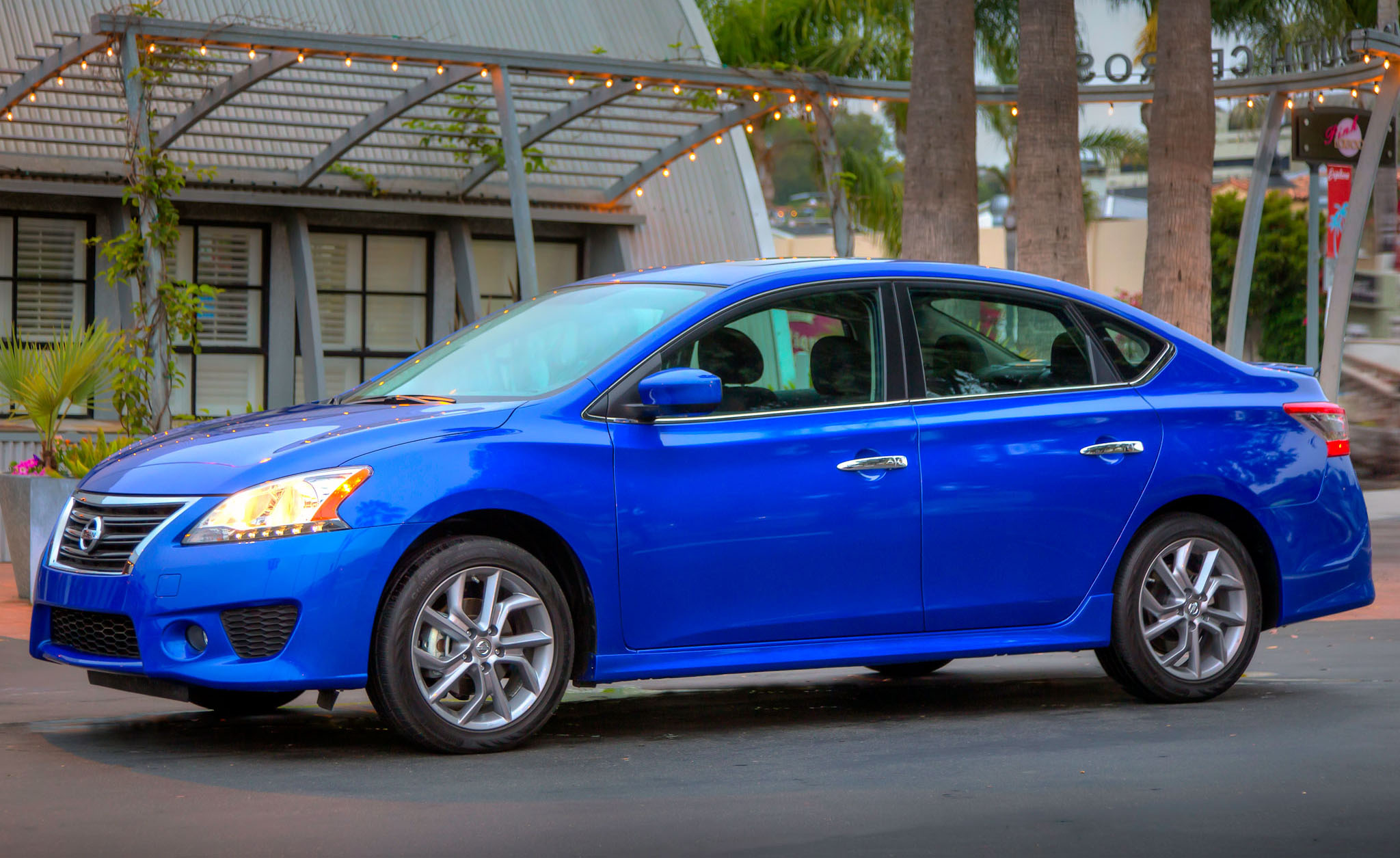 After a series of claims from the owners American Department of Transportation has started its investigation on 200,000 Nissans.

Concerns are raised about two models specifically – Sentra and Versa. The cars were assembled in 2012 – 2014 and the profile administration now deals with eight claims filed for the vehicles stating various braking-related incidents.

The content of complaints is various. Some drivers say that pedal braking could not be deployed during backing and the car could only be stopped by emergency brake. Other claims imply automatic lowering of the pedal at a high-speed run.

Third case seems really outrageous: with a mere 143 mileage a brand-new Sentra continued moving at a crossroad as the pressed pedal did not work. Fortunately, it did not lead to an accident on the road. The complainant is genuinely surprised that only a few days of use led to problems with such a crucial car mechanism.