Nissan showed the most budget SUV 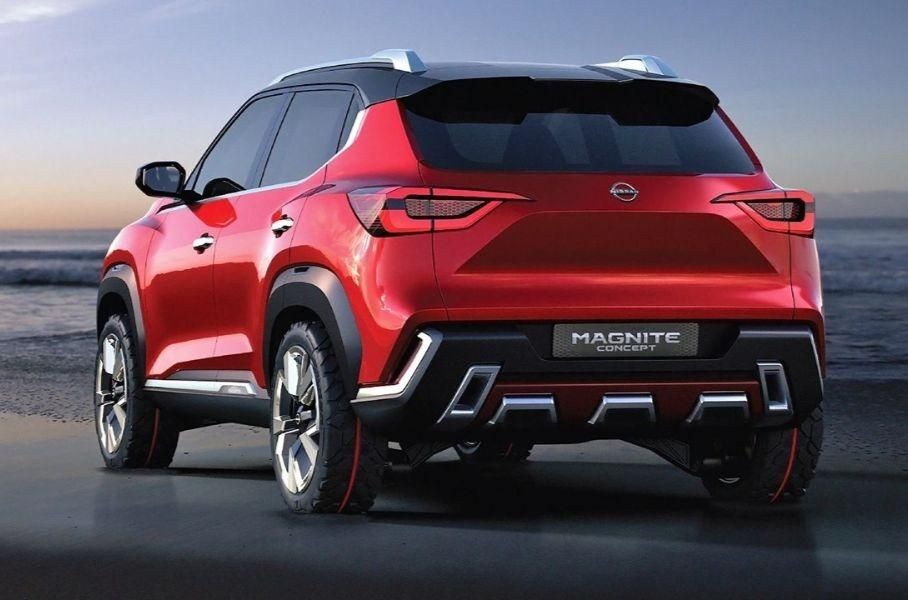 Nissan has unveiled the concept of the new Magnite car.

The car, which was initially supposed to be sold on behalf of Datsun, will be the most budget-friendly cross in the company's lineup.

The novelty will begin its sales in India.

The Magnite concept is exceptionally close to the commercial version. A serial car will most likely say goodbye to massive arches and plastic linings, and the radiator, front optics, and rims will be cheaper.

The SUV will be less than 4 meters long. The car expected to have a wide range of equipment, such as a cruise, cameras, and an 8.0-inch multimedia display.

Magnite created on the front-wheel-drive platform CMF-A, and the engine range will include a 3-cylinder "aspirated" 1.0 liter with 72 hp. and a turbocharged version with a power of 95 hp.

The serial Nissan Magnite will be demonstrating at the end of 2020, and the car will be on sale in early 2021. 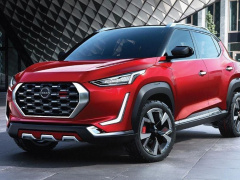