Nissan may leave the alliance with Renault 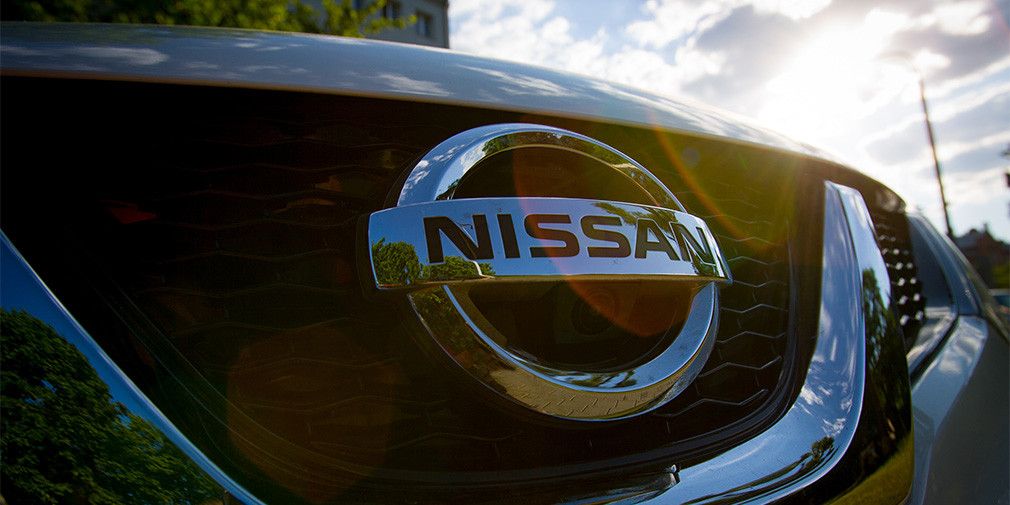 Nissan is developing a plan to exit the alliance with Renault.

The Financial Times writes that the development of this secret plan was accelerated due to a scandal with former Nissan director Carlos Ghosn.

Perhaps Nissan's plans include a complete stoppage of work in the areas of production with an engineering base. Changes may occur in the composition of the Japanese brand board. If the relationship between the two companies ends, the automakers will need to look for new partners.

Renault CEO Jean-Dominique Senard wants the partnership between the companies to continue. Perhaps the top manager will soon tell about the new joint plans of Renault and Nissan.

Recall the other day at a press conference in Beirut, Carlos Ghosn, who escaped from arrest in Japan, ultimately accused Nissan of his attitude to the fabricated case against him, to which the Japanese government was involved.