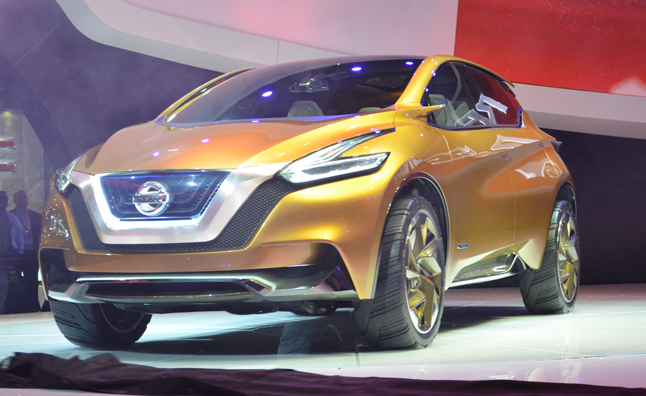 Nissan plans to take advantage of the Pathfinder Hybrid’s powertrain by transplanting the same system into its Murano and Rogue models.

According to Carla Bailo, senior vice president of research and development for Nissan North America, both the Murano and Rogue will be redesigned in the next couple of years, and when the next-generation models appear they will be offered with hybrid variants. The Rogue was originally introduced in 2008, the same year that the Murano was last redesigned, so both models are overdue for a redesign.

Nissan previewed its future Murano model in its Resonance Concept, and if the Pathfinder hints at Nissan’s plan, expect the hybrid variants for the Murano and Rogue to appear one year after the standard gasoline model debuts.

The Pathfinder Hybrid is powered by a supercharged, 2.5-liter four-cylinder engine mated to an electric motor and continuously variable transmission. Combined power output from the Pathfinder’s hybrid system is 250 horsepower. Though the Pathfinder Hybrid hasn’t been officially rated by the EPA, the Japanese automaker estimates that it will achieve 25 mpg in the city and 27 mpg on the highway. 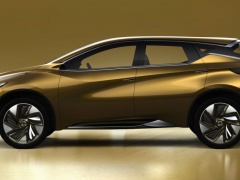 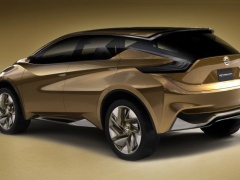 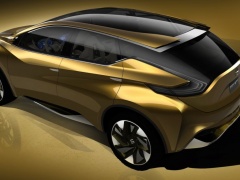 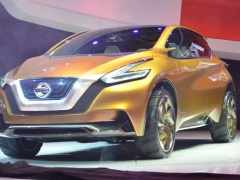 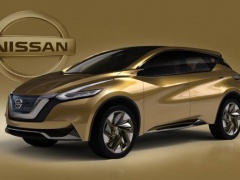