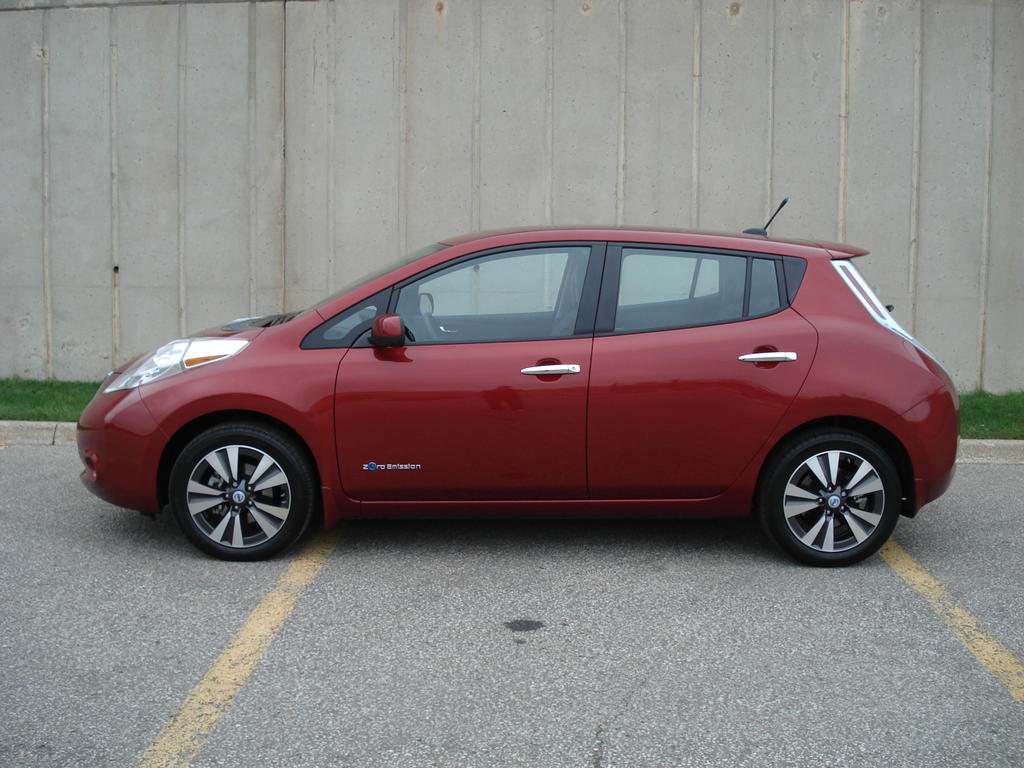 Nissan has informed that its electric Leaf has crossed the 100,000th sales line.

The brand’s largest pride achievement is conquering almost a half of the electric vehicle market with its continuously popular Leaf first presented at the end of 2010. However, this has not always been the case for the model. In 2013, for instance, the company was forced to make the newly produced model cheaper by $6,400. It was obviously a prudent decision, as since last year’s price cut announcement in Detroit the sales state of Leaf actively began to improve.

The situation can truly be called miraculous, as the sales boosted so much in such short terms that the competing companies could not hold a candle up it. In 2014, with stable sales dynamics, Nissan decided to slightly raise the prices by $180. Now the buyers will have to spend $29,830 for the Leaf car, with delivery but not including tax credit.

The novelty of 2014 model is addition of rear-view camera that was earlier a standard for technology package only.

Last year the sales of Leaf reached 3,000 in the USA and the company’s CEO announces that he aspires to increase the volumes to 50,000 vehicles sold in this country annually. Time needed to achieve such ambitious figures was not specified. 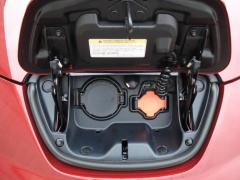 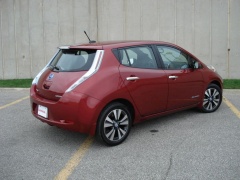 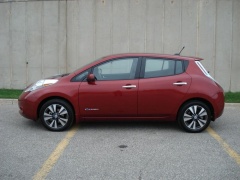 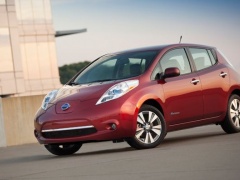