New Engines and a hatchback for Nissan Sentra 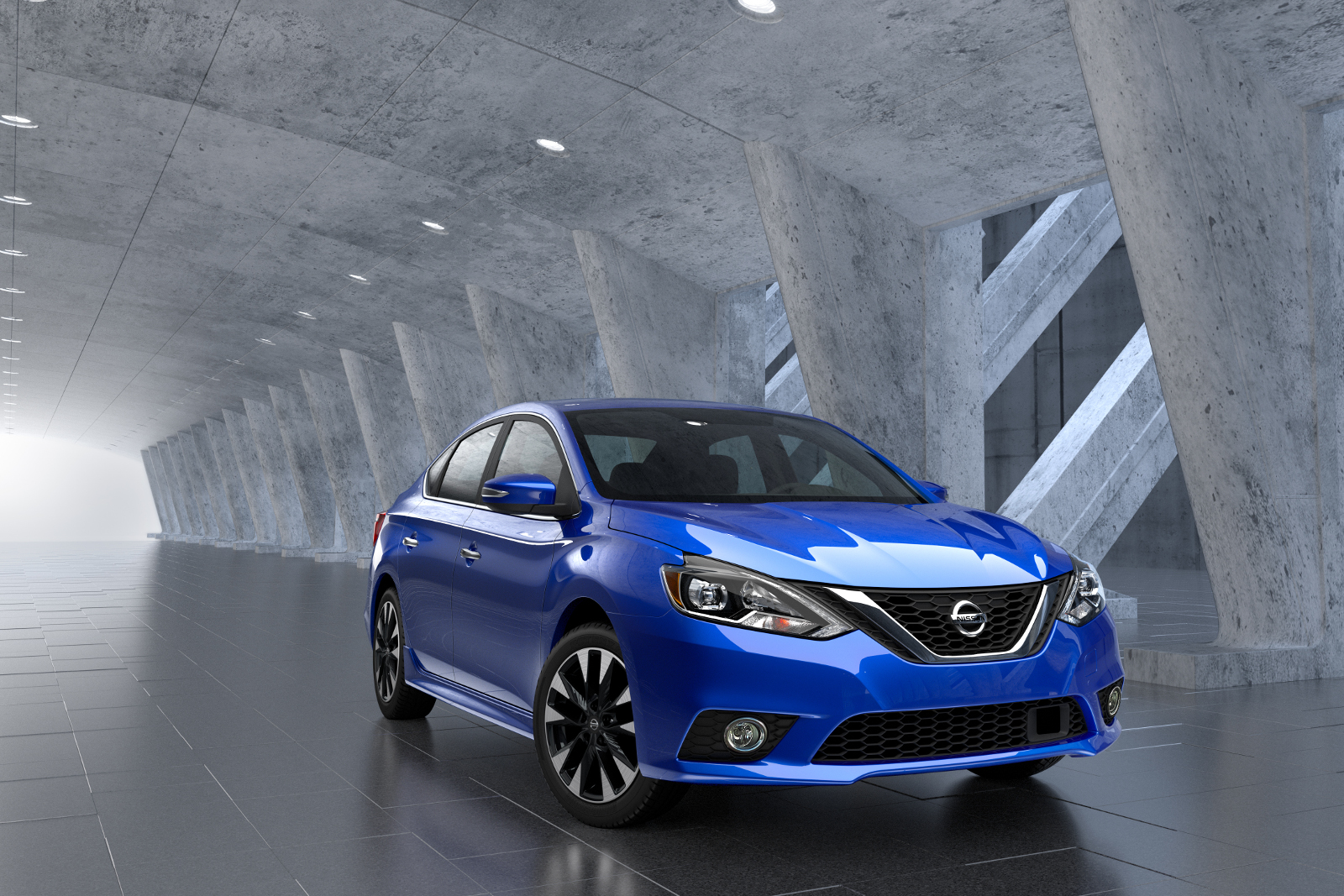 Vice President of Product Planning at Nissan North America has told about the Sentra. The vehicle will be sold with a new motor.

The boss gave an interview to Wards Auto at NAIAS. He promised more engine variants in future. Bunce did not give much information, but we assume that a new motor will not be odd. The current Sentra model is equipped with an old 1.8-litre V4 engine. It is able to generate 130 hp and torque of 128 pound-feet.

Meanwhile, Senior Manager of Product Planning stated that the automaker wants to deliver a hatchback version. The Sentra has already been offered in this body style, but American customers enjoyed sedans more. Now the popularity of hatchbacks is growing. Before making the concluding decision, the company is going to monitor what happens with the Chevrolet Cruze Hatchback.

The facelifted Sentra was presented as a refresher. This happened at last year’s Auto Show held in LA. The vehicle can be characterized by revised design, a returned suspension with stiffer dampers and springs and an updated cabin. You will have to pay $16,780 for this car. 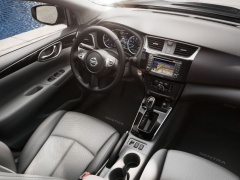 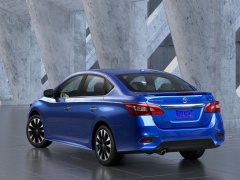