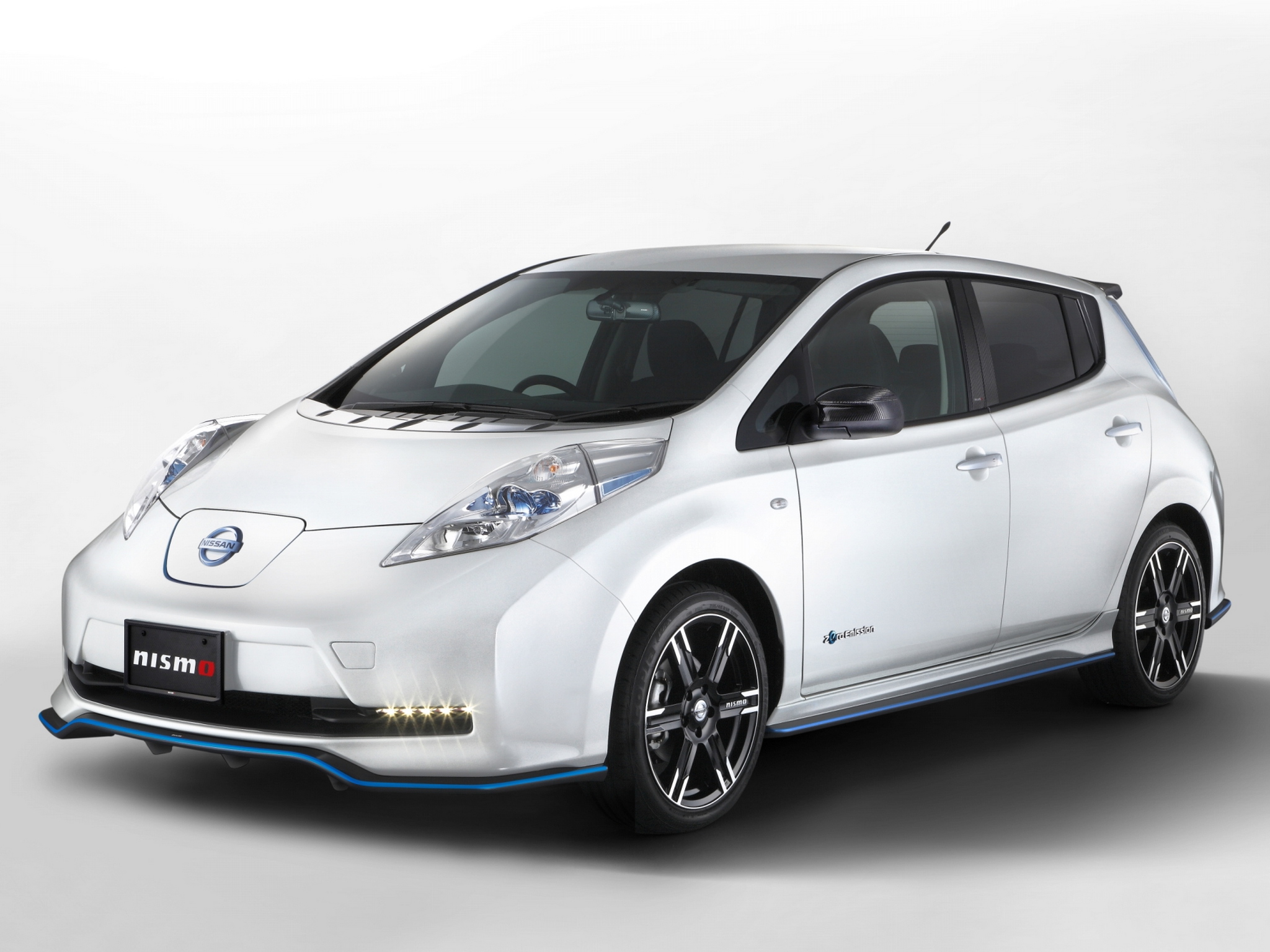 Nissan launched the Leaf in December 2010, but it struggled to compete with the Chevrolet Volt. The disparity in sales was probably caused by the Volt’s on-board engine, which serves as a range extender, allowing owners to travel unhindered by charging infrastructure limitations.

Hoping to combat that, Nissan slashed Leaf prices at the start of the year and customer reaction was virtually instant. As monthly sales reports rolled out, the Leaf consistently outsold its Chevrolet competitor, sparking a series of price cuts by automakers with electric cars and the Chevrolet Volt. 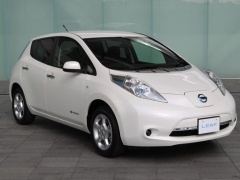 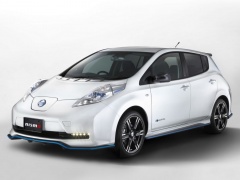 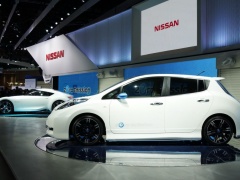 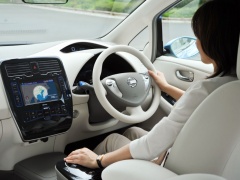