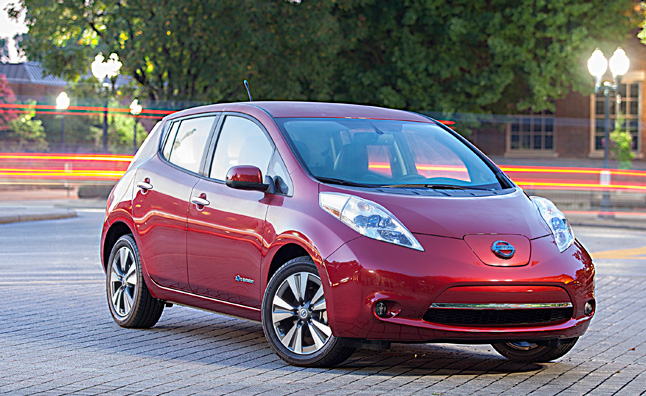 American owners of Nissan Leaf will obtain a great chance to economize.

Programme called “No Charge to Charge” will soon be spread by the automaker in order to cover an amount of markets accountable for 4/5 of Nissan Leaf deals. Public promotion for the model will come into action for every buyer or lessee and last for two years. A special card will enable American Leaf owners to access free charge at four most popular services in the country.

Starting day for the promotion is the first day of July. The programme will cover ten most successful dealerships all over the USA, predominantly in eastern and southern cities. Those who became buyers or lessees of Leaf since the beginning of April will also automatically become affected by promotion.

In 2015 Japanese brand plans to add another 15 dealerships after the initial launch. The company chose not to disclose their specifics so far.

Strategic boss of Nissan explains that the desire to supply Leaf owners with complimentary charging comes naturally from the wish to dominate at the electric car market. He adds that the creation of EZ-Charge cards is a step revealing genuine care for those who opted for the electric vehicle with an aim to make the use of the cars more convenient at a lot of levels.