Detroit to Host the Debut of 2016 Nissan Titan

Competition reached its pinnacle for large pickup trucks. Much appeal is created around Chevrolet’s novelty Silverado, considerably modified Ram and a facelifted Tundra from Toyota with F-150 soon to come. Nissan decided to supply a new guest to the party and launch its latest development – Titan.

The debut of 2016 model is planned for the next year’s auto show in North America. One of the modifications will include a long-awaited regular cab variant.

Probably the most important innovation of the pickup truck implies its equipment with a stunning diesel engine holding the displacement of 5.0 litres. However, the company is also allegedly going to throw in a petrol V6.

This new Titan is vested a lot of hope upon, as the current model is barely struggling at the market. In January only 887 items were moved. Such results seem to be more than depressing considering that a rival F-Series from Ford found 47,000 buyers last month. 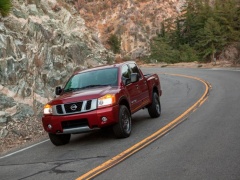 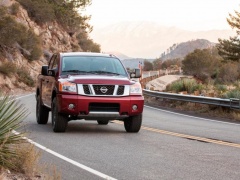 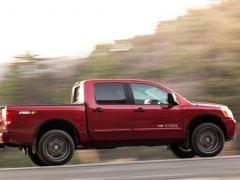 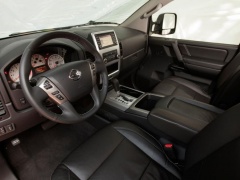 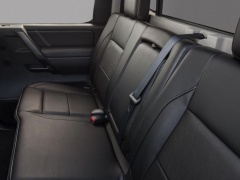 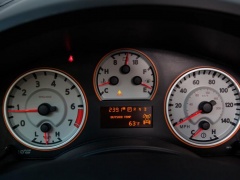