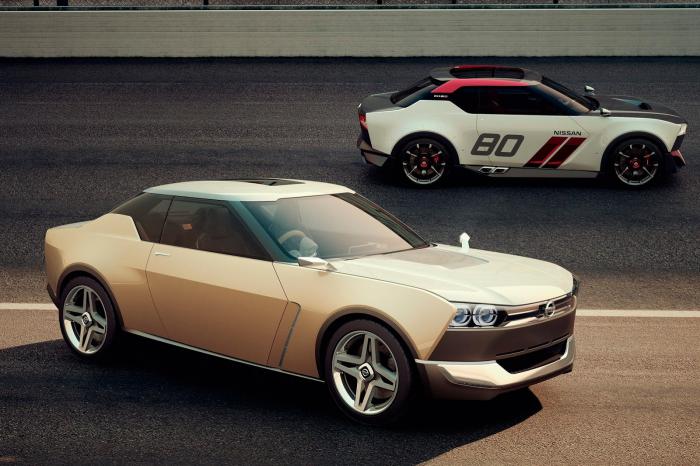 An IDx concept celebrates its putting into production, according to the vice president of the company.

Andy Palmer announced that production schedule of Nissan will definitely feature one of the concepts. As for the other one, the information has been neither confirmed nor denied yet.

Company representative has not intentionally disclosed the names, but hinted that the production model will be less expensive, smaller and narrowly marketed than 370Z.

At the introduction of the concepts it was implied that IDx Freeflow will be packed with the engine range of 1.2–1.5 litres and a wide gearbox choice. The other concept, IDx NISMO, was presented as a more powerful model, with its turbocharged engine for 1.6 litres and continuously variable transmission incorporating a manual gear mode supporting six speeds together with revolution control sync. 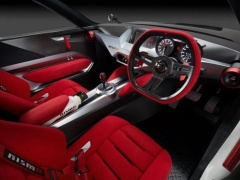 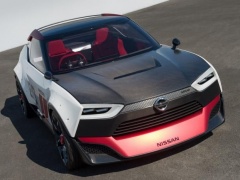 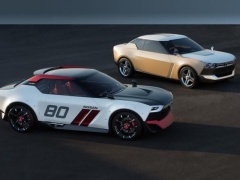 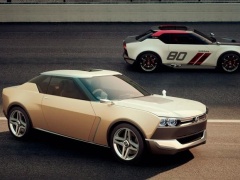 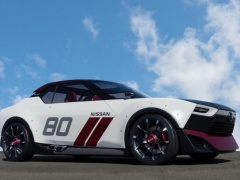 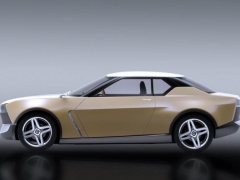