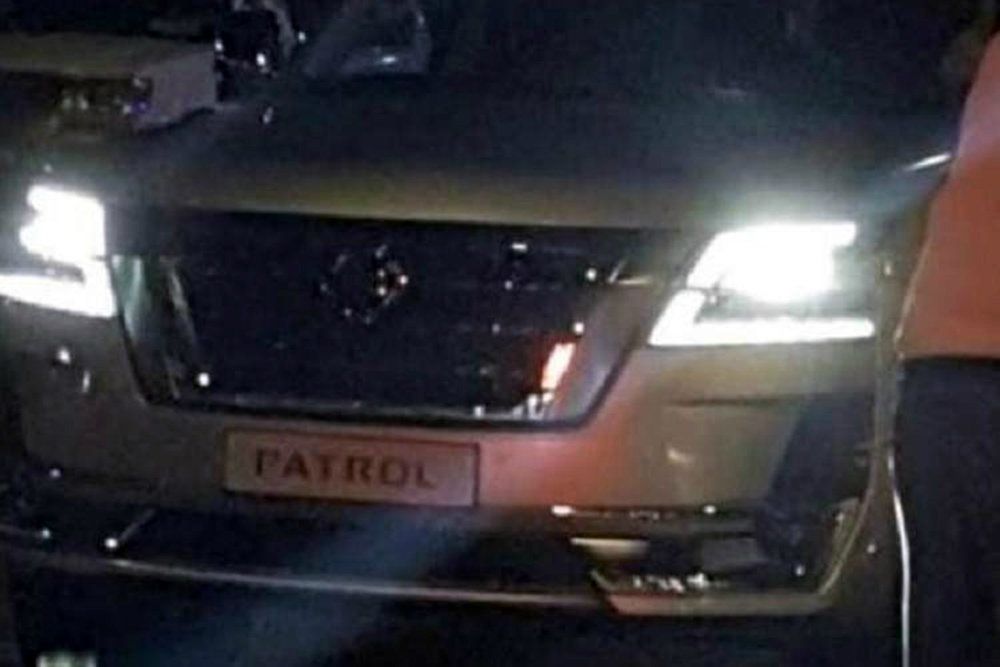 Nissan is preparing to debut an updated version of the legendary SUV Nissan Patrol.

According to the arabgt.com portal, the first photos and videos without any camouflage are much better than the first version.

Judging from the photographs, the SUV of the 2020 model year got a modernized grille, other bumpers, a modernized entirely LED head optics, and also round-shaped fog lamps. Also, the shape of the rear lights and the design of the fifth door was changed.

According to preliminary data, the interior of the new Patrol will be replenished with a redesigned front panel, with an increased touchscreen of the multimedia complex and another steering wheel.

The 5.6-liter 400-strong V8 will be paired with a 7-range hydro mechanical automatic transmission in the engine range. The car will be released with a full or rear-wheel drive.

The official debut of the refreshed SUV is scheduled for this fall. First, the novelty will get to the countries of the Middle East, and after that, the modifications targeted at the American and Australian markets will also undergo modernization. Next, the company plans to release a car for the rest of the world markets.