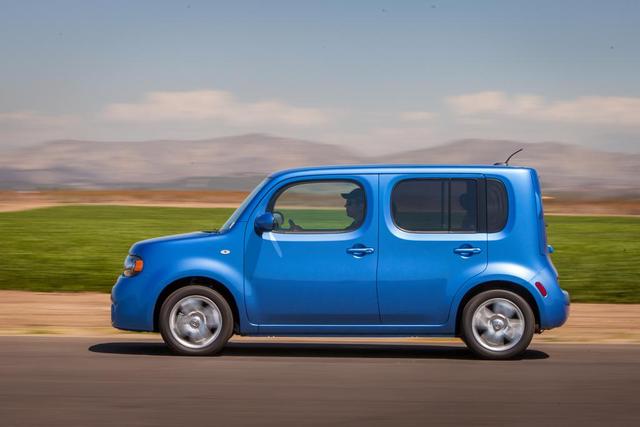 Nissan has reported that its 2014 Cube will cost starting at $17,560 (featuring destination charge) carrying over its MSRP from the 2013 model year.

Though the MSRP is the same as previous year’s model, the Cube received an increase of $10 in its destination fee. Unfortunately, the only change to the car is the addition of one new exterior color for 2014 named Caspian Sea, which substitutes Bitter Chocolate.

The Nissan Cube is enhanced by a 1.8-liter 4-cylinder motor with 122 hp. It gets an EPA-rated 27 mpg in the city and 31 mpg on the highway with the CVT transmission.

The 2014 Nissan Cube is nowadays on sale at Nissan dealerships globally. 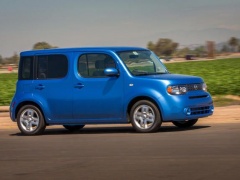 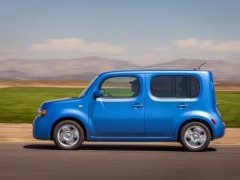 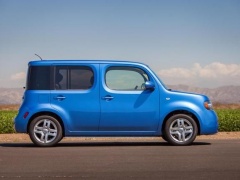 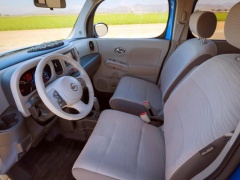 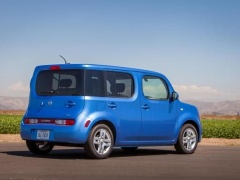 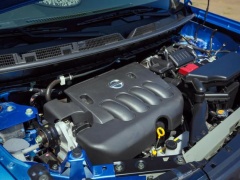