Mitsubishi showed new Mirage and Attrage in the first image 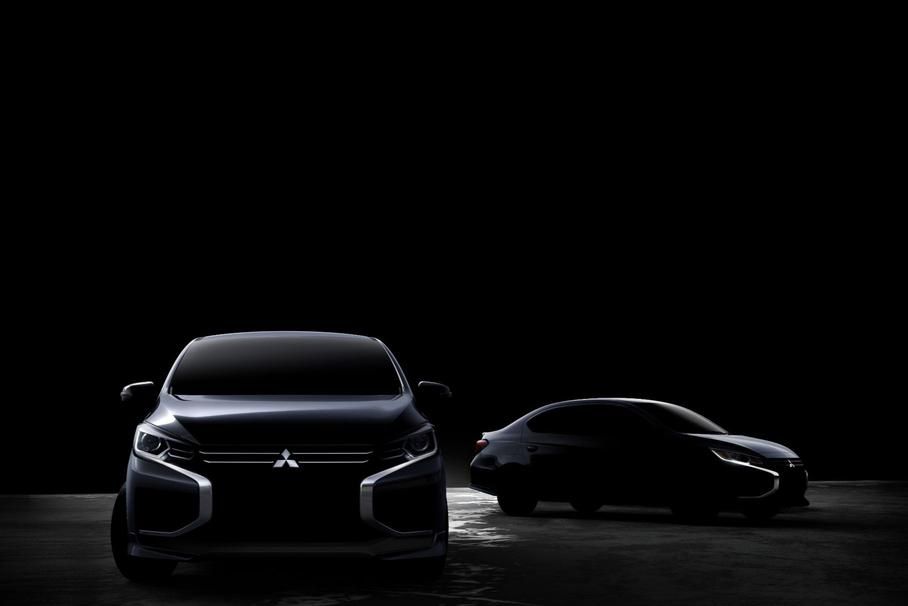 Mitsubishi has distributed a teaser of its future novelties.

The updated Mirage hatch and Attrage sedan will debut soon. Models declassified November 18 in Thailand. The production of cars will be engaged in an enterprise in Laem Chabang, where current hatchbacks with sedans assembled.

Attrage is sold in many countries, including European, but with the name SpaceStar. In turn, Mirage is known in certain countries as the Mirage G4. In total, over the past year, the company managed to sell more than 140,000 cars. The published image shows that the novelties will have a different appearance; for example, the front part will be created in the corporate X-shaped style.