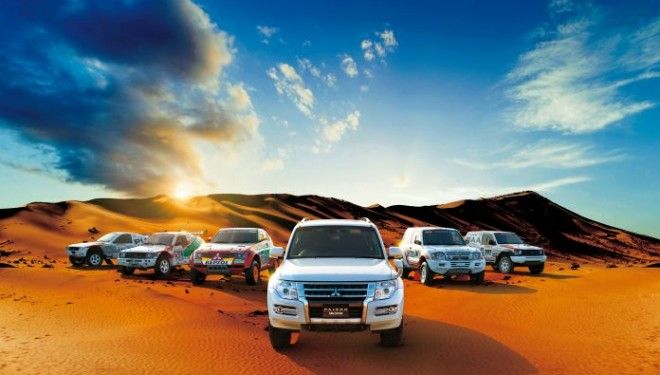 The Japanese SUV was given a formal farewell because the model lived on the car market for 37 years.

Mitsubishi Pajero leaves the conveyor - the total Japanese sales of their legendary all-terrain vehicle. Today in China for sale limited edition Final Edition, in which there was another grille with the words Pajero on the hood. In other countries, the final version of the SUV did not come.

By the way, the first Mitsubishi Pajero is dated 1982. The firstborn was a 3-door car, and since 1983, the vehicle gained an extended base with two more doors. The second generation went on sale in 1991, having lasted until 2014 along with various updates. The third generation Pajero was 1999, and the fourth, the last, in 2006.