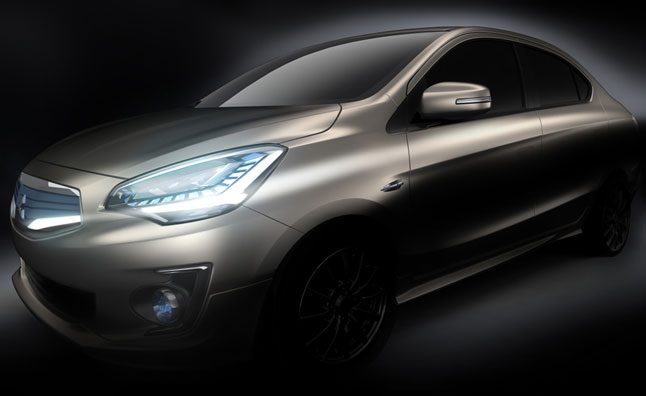 Mitsubishi is trying to reinforce its position in America and tries to present basic-level sedan in 2015.

The sedan will be probably based on the G4 Concept that was revealed earlier this year at the Bangkok Motor Show. At the time, the Japanese brand confirmed that it going to produce the G4 worldwide. At the actual regional dealer events for Mitsubishi, dealers got news that the brand is aiming a 2015 release for a subcompact sedan.

According to Mitsubishi though, there is no “strong decision on when this car may make the U.S. showroom,” but recognized that plans are being debated with dealerships to see how viable a subcompact, basic-level sedan would do in the American stores. The dealers were shown a presentation of the subcompact.

One thing is known for sure, it wasn’t the Mirage that was presented as the teaser. An owner of a couple of Mitsubishi dealerships near Chicago confirmed that the brand will launch the upgraded Outlander this summer, the Mirage later this year, and a plug-in hybrid Outlander next year. So the sedan is going be a completely different vehicle targeting for 2015. 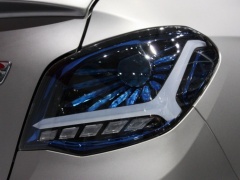 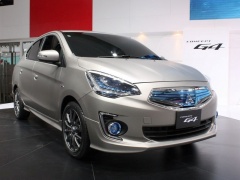 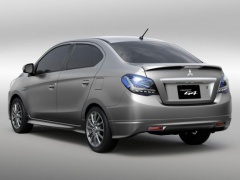