The miniature Mercedes-Benz Gelandewagen appeared on the teaser 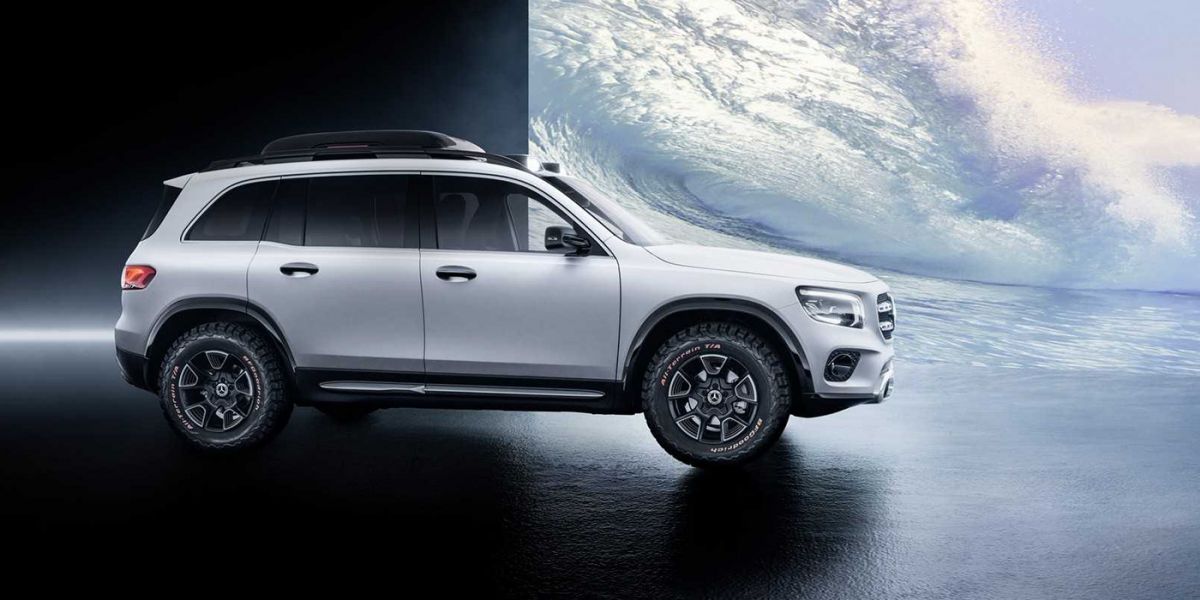 Mercedes-Benz has released a teaser for the newest GLB.

The premiere of the novelty will be publicly held the other day at a special event in American Utah. The car will also have a presentation this September in Frankfurt.

GLB will prepare three rows of seats with seven seats. On the second row, the proportions will be 40:20:40. The car will be built on the front-wheel-drive MFA base, which is present in the Mercedes A-Class and GLA.

Rumors say that the crossover will provide 4-cylinder gasoline and diesel units. After some time, is expected to appear AMG-version. The power of the motors will be 160-300 hp A hybrid car should look, which includes a gasoline engine with an electric motor.

The car will also have an air suspension with adaptive shock absorbers. The driver will have at his disposal a semi-autonomous control system from the S-Class. The design of the car will remind the prototype of the same name, shown at the last auto show in Shanghai. Cross-salon will get a digital "tidy," and the driver will provide a multimedia system MBUX.

The model range of the company will get a novelty between the machines GLA and GLC. The main competitors of this crossover are Audi Q3 and BMW X1.