Mercedes C-Class Under Examination Because of Taillight Problems 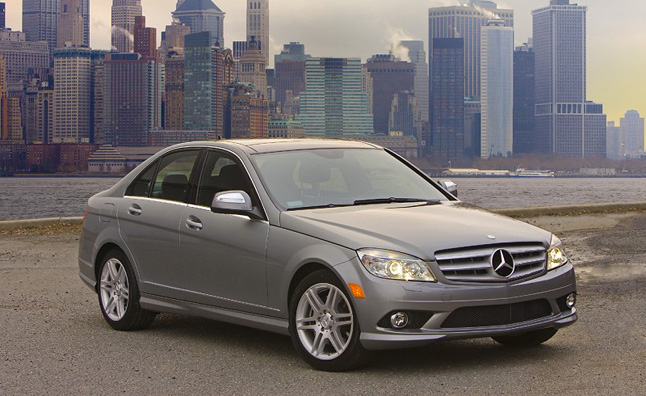 The NHTSA has started a preliminary examination into 2008 and 2009 Mercedes-Benz C-Class sedans over complaints that the rear taillights and turn signals have been crashing.

An estimated 218,000 C-Class cars are involved in this examination. The majority of complaints from customers say that the failure is with the lamp connector, with many telling that the electrical components inside the lights had been burnt and, or melted. Many instances inform that the driver smelled smoke, while another person reports that flames were emitting from the rear taillight.

The examination is being started to evaluate the scope and frequency of the issues, and a return could follow if the issues are found to be widely spread. 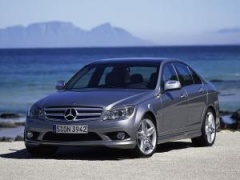 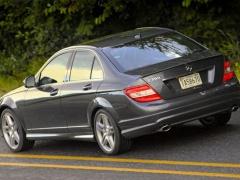 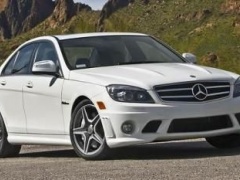