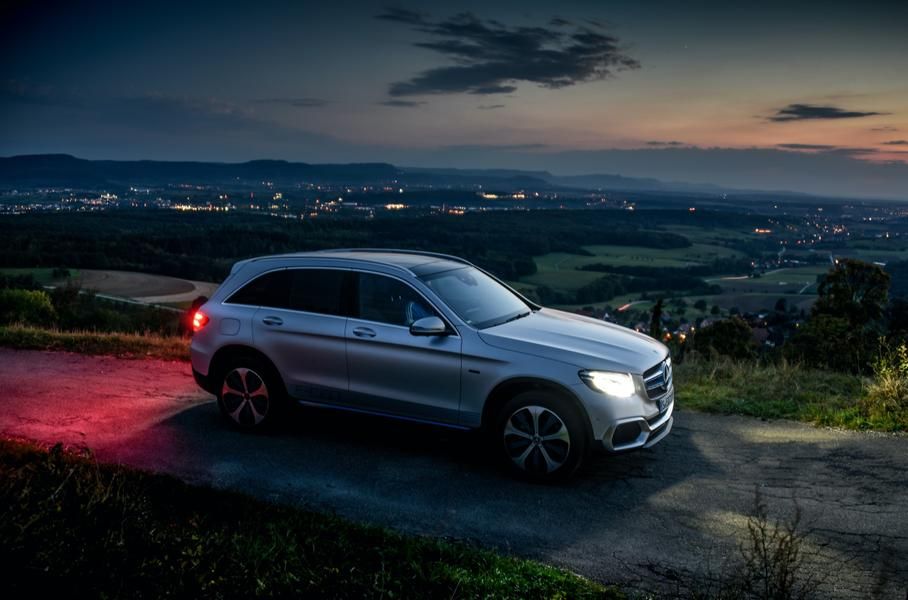 The hydrogen GLC F-Cell SUV from Mercedes-Benz is being removed from production, which the company considered extremely expensive.

Also, the Germans are curtailing the development of passenger cars with fuel cells. The automaker will devote more effort to installations in heavy commercial vehicles.

The Mercedes-Benz GLC F-Cell on hydrogen was the first production car in the world to combine hydrogen fuel cells inside and the ability to charge the traction battery from a single outlet. The crossover was driven by one electric motor with 211 hp. and 365 Nm, 2nd cylinders that contained 4.4 kg of hydrogen, as well as a 13.5-kilowatt-hour lithium-ion battery.