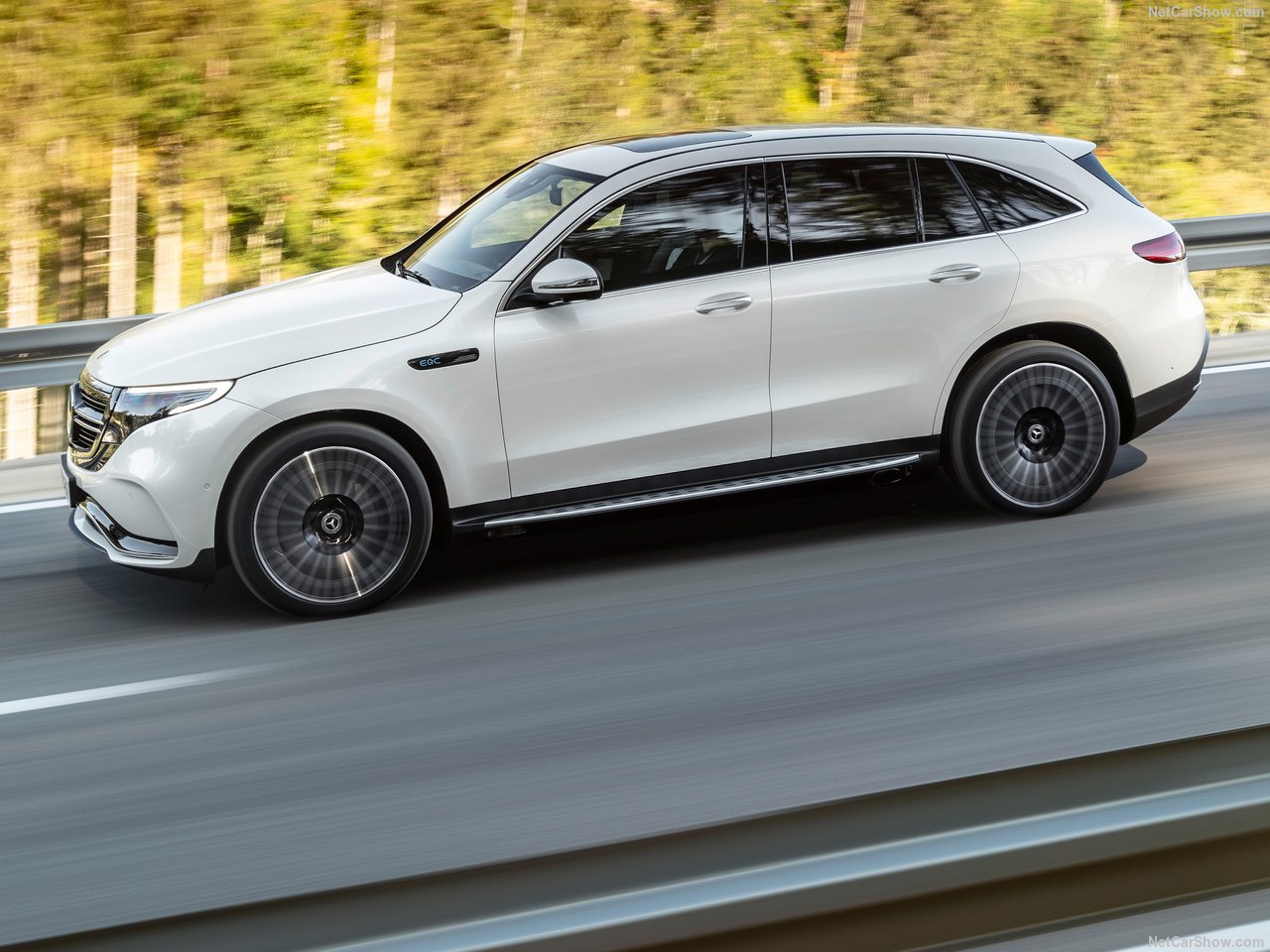 The electric SUV from Mercedes-Benz debuted officially. The firstborn from the sub-brand EQ will appear on the shelves next year.

Mercedes-Benz EQC is a serial prototype of the Generation EQ 2016. The exterior of the car is characterized by a chrome radiator in front, tail lights, plus 19-21-inch wheels.

The car is made on an improved base from the Mercedes GLC, where there is a 2-lever front suspension with a rear multi-link. EQC in length is 4.761 m, width - 1.884 m, height - 1.624 m, and the base of the wheels has reached the rate of 2.873 m. The luggage compartment has made 500 l, and under the hood is the control electronics unit.

Mercedes-Benz EQC in the cabin has a virtual "device", combined with a touchscreen multimedia MBUX with voice control, a choice of driving modes, as well as a regenerative braking system on the whole 5 modes.

Production of new EQC will be carried out in Bremen, Germany, and the sale of an electric crossover will begin in 2019. The approximate cost of the car is at least 70 thousand euros. 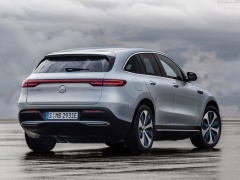 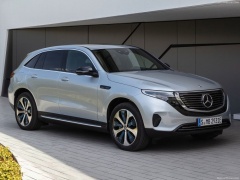 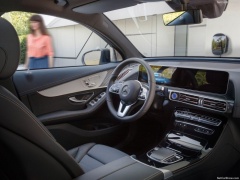