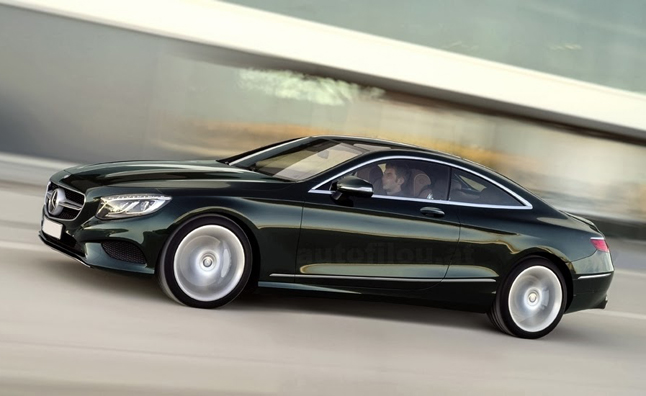 Mercedes-Benz S-Class of 2015 model year has leaked into the web and lifted the veil of company’s post-CL development strategies.

S-Class coupe was presented in Frankfurt in 2013 as a concept. The car proved to be a level down from CL-model in terms of luxury and resembled sedan of S-Class presented before. It is the latter automobile that S-Class coupe is going to borrow the engine type from. Apart from that, the carmaker’s novelty – “Magic Body Control” – will become a part of the new model.

It is estimated that the official presentation of S-Class coupe will feature the engine option of a bi-turbo with eight cylinders producing 449 hp and torque of 516 lb-ft.