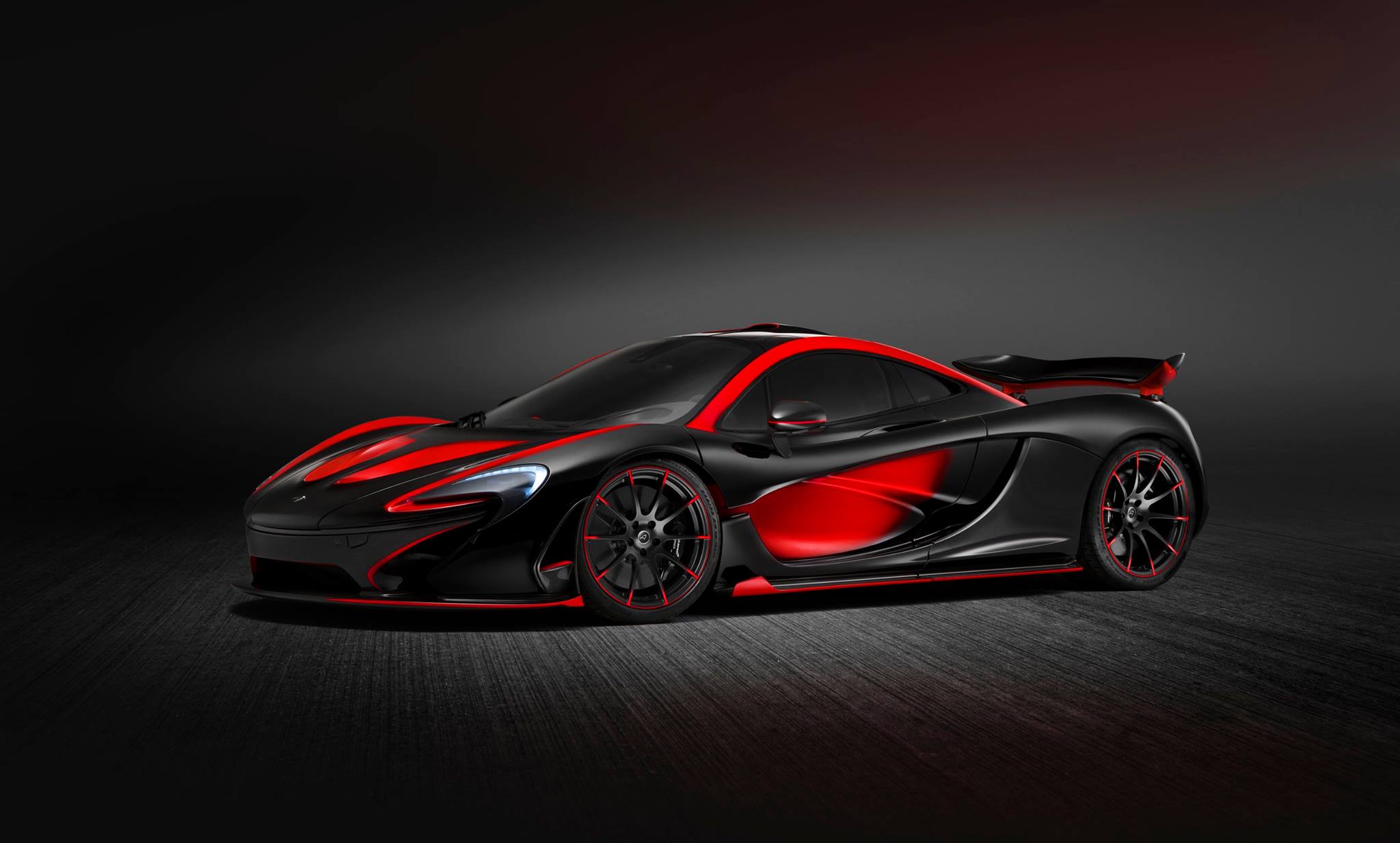 McLaren is developing the next-gen supercars.

The automaker revealed its further plans at this year’s Motor Show in Geneva. The company is developing a secret, battery-electric hypercar for the Ultimate Series range.  This project will decide if the successor of McLaren P1 will be hybrid or electric. The replacement will come out in 2023. McLaren also stated that its plan is called Track22.

This plan supposes doubling the turnover and investing almost £1 billion on development and research. All this will be done for launch of 15 new offerings. The company’s CEO states that about half of the innovated vehicles will be hybrids. One of them will be a “very special” Ultimate Series vehicle.

This is not a surprise that the brand will continue building mid-engine 2-seat sports models. The development of the current 3.8-litre eight-cylinder will also last. The CEO hinted that the innovated engine architecture will arrive closer till the end of the Track22 plan. 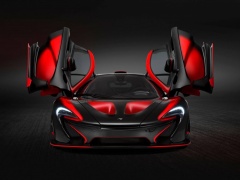 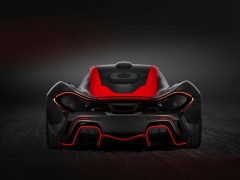 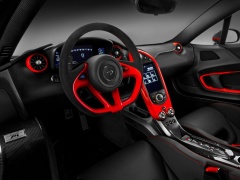