NHTSA is examining 2006 Chrysler 300C, Dodge Charger, and Dodge Magnum models equipped with the brand’s 5.7-liter or 6.1-liter V8 HEMI motor. 192,067 cars in total may be defected as 54 complaints have been made where those cars have stopped while driving after refueling. Of those 54 complaints, 48 of them informed various problems with their cars. More than 50 % of those reports were given in the last 8 months.

As for Mazda, the 2009 Mazda6 is under examination after complaints have been sent where the doors on the sedan fail to properly latch when closed. For instance, a passenger door opened while the car was in run. The cause, according to some of the messages, is lacking door latch mounting screws. 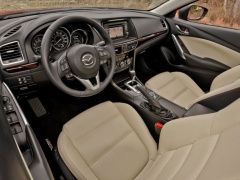 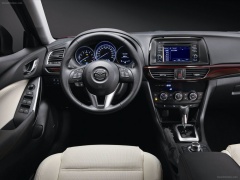 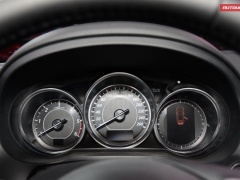 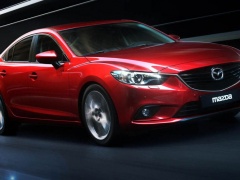 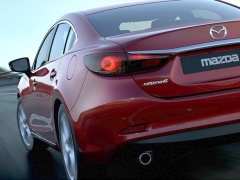