A Darkened Teaser of Lotus 3-Eleven 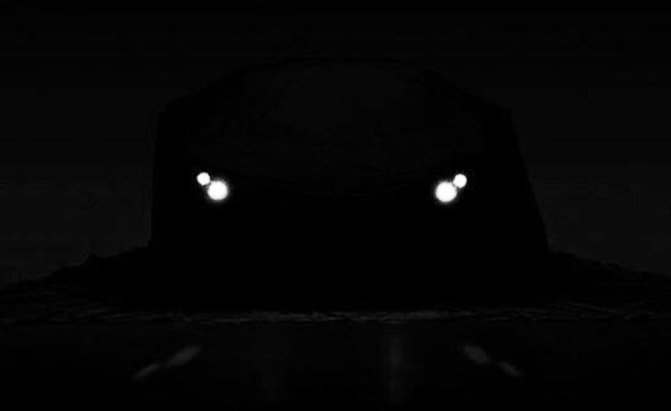 Lotus showed a teaser for its coming-soon 3-Eleven. The company has released one darkened picture on which nothing more, but the car’s headlights are shown.

The car is focused on track. Actually, it is a track variant of the Exige sports vehicle. Also it is a probable successor to the 2-Eleven. The official reveal will happen sometime later in June at the UK Goodwood festival of Speed.

If the 3-Eleven follows in the tyre tracks of its predecessor, it will probably be an open-air racing car with mid-mounted engine and rear-wheel drive system. The model will be stripped and dedicated beast for track admirers.

The car will be equipped with a 3.5-litre Toyota six-cylinder engine generating crazy 420 hp or even more. It will sprint 60 miles per hour from a standstill in less than 3 seconds. The offering’s terminal velocity will stand at minimum 180 miles per hour.