Lincoln announces the premiere of a mysterious novelty 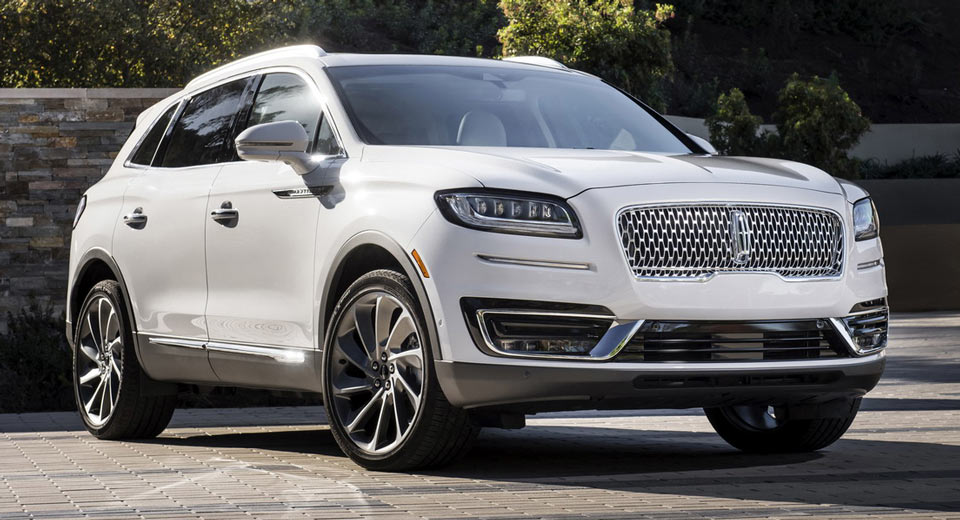 The American company Lincoln Motor Company officially announced the premiere of a new mysterious car, which will be presented to the general public as part of a car dealership in Los Angeles-2017.

On this occasion, the manufacturer published an intriguing video on its official page in the social network Facebook, which is accompanied by the inscription: "We have a feeling that this car will make an indelible impression."

There is no official information on the new model. According to unofficial data, at the Auto Show in Los Angeles in 2017, an American brand can present the conceptual off-road car Lincoln Aviator of a new generation that will appear on the market in 2019.

Let's remind, that Lincoln Aviator is a luxury version of the well-known model of Ford Explorer. The car was produced in the early 2000s, but did not find much success. In the future, the place of the Lincoln Aviator SUV on the market appeared car Lincoln MKX.

Meanwhile, recall that the exhibition of the automotive industry is making its debut with the updated crossover Lincoln MKC 2019 model year. The car received a revised exterior design and an expanded list of available equipment, including an improved infotainment system.