Lincoln MKS will not be produced anymore 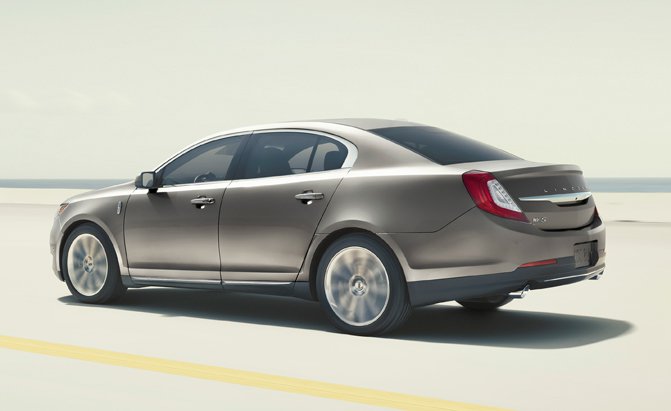 The Lincoln MKS is being axed.

Ford has announced that production of the model will be stopped in 2016. According to the reports, the American producer wants to replace the offering with the production variant of the Continental concept which was presented at the 2015 Auto Show in New York.

The current model has the same platform with the Ford Taurus which, by the way, will continue to live. The American company assures that Chicago Assembly Plant is vital to their worldwide producing footprint. Therefore, it will continue producing the Ford Explorer, Ford Taurus and Police Interceptor cars even if production of the MKS will be stopped next year. The automaker is going to match production to demand.

The outgoing Lincoln MKS will gladden the customers with serious discounts in 2016, as the sales for the high-end sedan have been slow. Lincoln has only 3,304 MKS cars sold through May of this year. Last year’s May brought 19.1% more cars sold.

The Continental, which is going to replace the MKS, will not be produced at the Chicago Assembly Plant. The factory will produce more the Explorer models, as there is a constant demand for them. There is a rumour that the Continental will be produced together with the Mustang and Fusion in Flat Rock, Michigan.