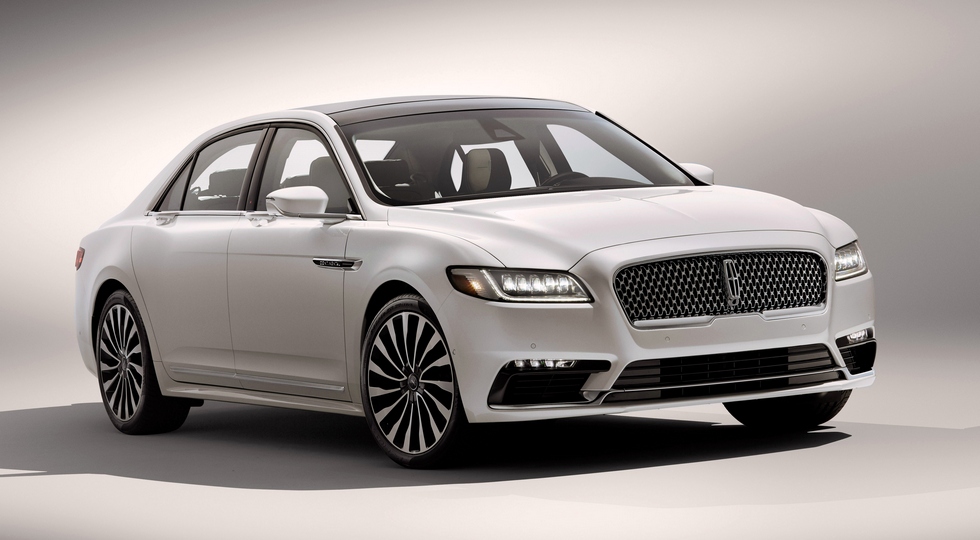 Premium-brand Lincoln wants to introduce in its lineup a new variation of the flagship sedan.

The novelty can acquire the 'suicidal' rear doors, which open against the course of driving. We will add that with similar doors Continental already once was on sale - in 60th years of XX century.

It remains unknown to expect a new version of the sedan for the current generation or for a new generation car. It is worth recalling that the current Lincoln Continental may not get a new performance, because rumors about this have been going on for a long time. The reason is a weak implementation. The cost of the sedan Lincoln Continental 2018 starts from $ 45,160 (not including taxes and car delivery).